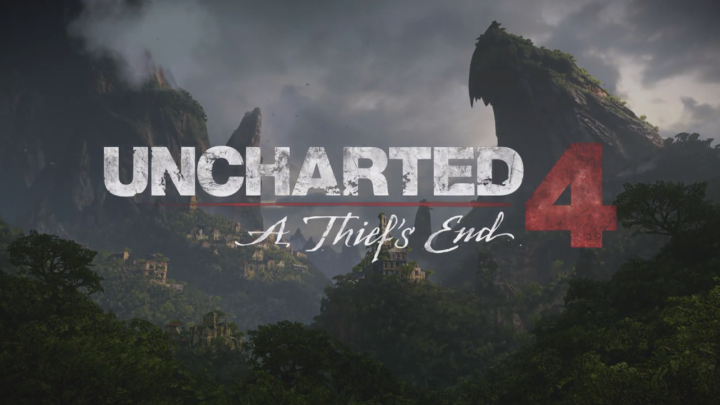 There are few PlayStation exclusives that stir up as much excitement as Uncharted. Each entry has been more bombastic than the last, pushing the PS3 to its limits as the last console generation wrapped up. Now Naughty Dog is back with Uncharted 4, another visually remarkable game which will debut on the PS4 next year.

Over the weekend, Naughty Dog took the stage at the first annual PlayStation Experience in Las Vegas to show off a live demo of Uncharted 4 for the very first time.

The segment shown off in the demo should look familiar to fans of the series. Nathan Drake scales precarious mountainsides, groups of enemies congregate to impede his progress and our hero is forced to fight his way through. Drake has a few new tools at his disposal this time around for traversal and combat, including a climbing piton and a grappling hook to swing from.

The surprising cutscene at the end of the trailer reveals that Drake’s older brother, played by video game voice acting star Troy Baker, is apparently leading the expedition in Uncharted 4. We don’t know much about the story other than that, but Naughty Dog is planning to trickle out more details in the coming months.