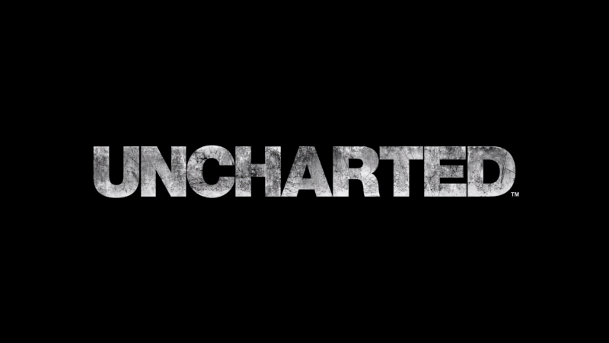 Not content with only releasing a next-gen console, Sony took advantage of its New York launch event on Thursday night to announce a brand new entry in the hugely popular Uncharted series. Naughty Dog has become one of the most critically acclaimed studios under Sony’s umbrella, and the Uncharted series was a staple of the PlayStation 3. After capping off the last generation with The Last of Us (which is also receiving more DLC next year), the developer has started work on the next Uncharted, although there wasn’t much to reveal other than a vague trailer with a voice-over from Todd Stashwick, who will play a character in the game. Check out the teaser below.