The Boy Genius Report: Typo keyboard for iPhone makes for a better BlackBerry 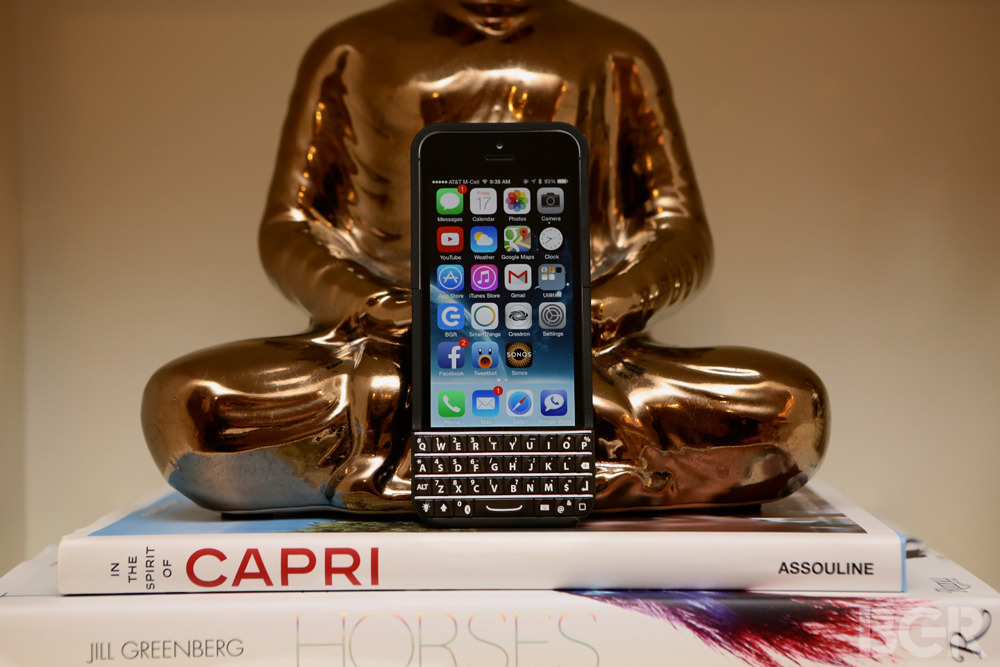