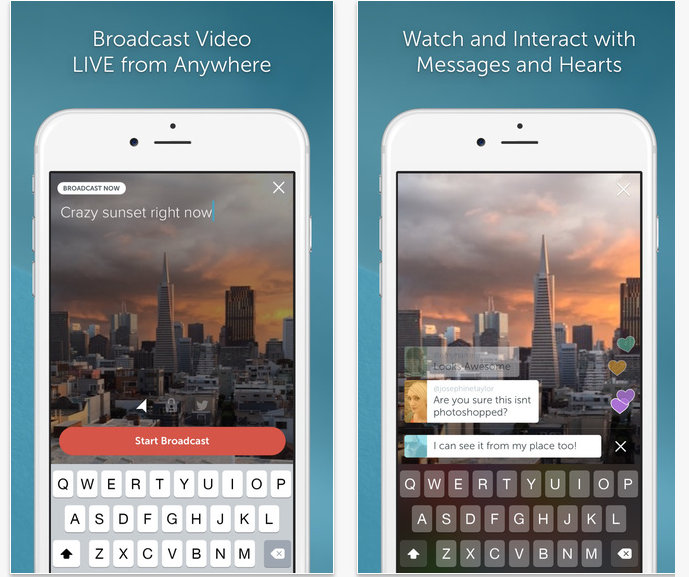 Twitter’s awesome new Periscope app has quickly become one of the most buzzed about new apps on the market. However, Fast Company’s Rose Pastore has found a potentially dangerous flaw that Twitter should really fix as soon as possible.

DON’T MISS: Meerkat is dying — and it’s taking U.S. tech journalism down with it

“While using the new live-streaming app Periscope this weekend to broadcast video of my pet rabbit to 30 strangers around the world, I realized something rather alarming: The location of my apartment was viewable on a map accompanying my stream,” Pastore writes. “I knew that Periscope showed my general position— Brooklyn, New York — but I did not know until then that one could zoom in to see the exact location, with street names labeled. I imagine that other many Periscope users are not aware that their locations are pinpointed and viewable in this way.”

This is obviously a pretty big issue, especially for people whose Periscope broadcasts draw big followings. There are already plenty of ways for Internet stalkers to track you down but Twitter’s new app doesn’t have to completely spell it out for them.

Until Twitter fixes this, users who are concerned about people knowing their exact locations should choose to disable location tagging on their broadcasts by tapping on the arrow icon that appears before their stream is about to go live.