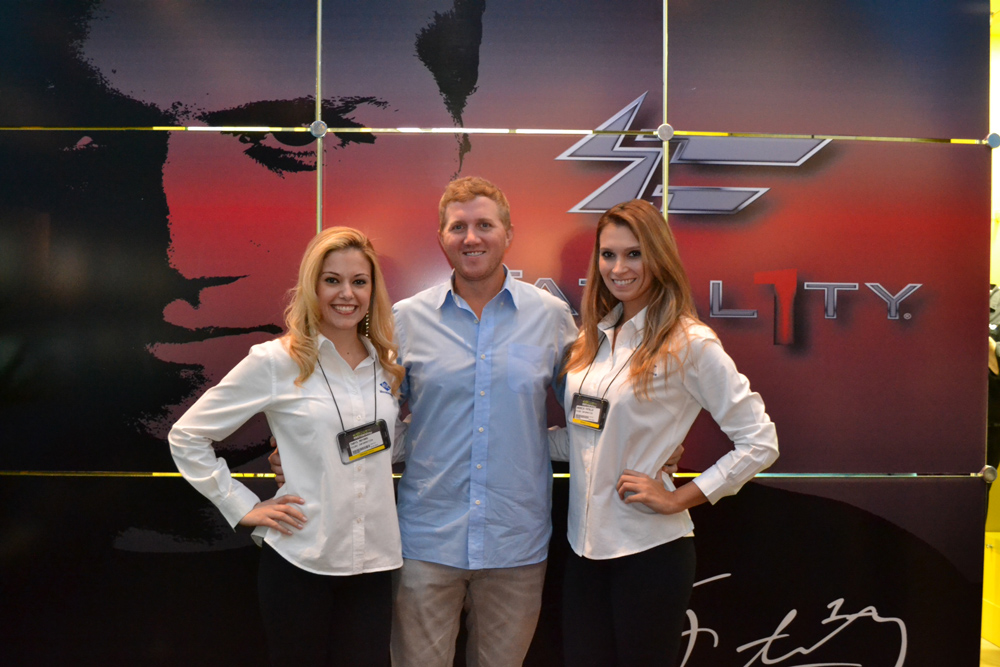 Each and every one of us had a dream job in mind when we were young. A small fraction of us actually grew up to live that dream, of course, but it’s probably safe to say that professional video gamers fall into that elite group. Want to be even more jealous? Many of them are making an absolute killing playing video games all day.

e-Sports maintains a list of the top 100 gamers in the world ranked by earnings. Of course, we’re just talking about prize money from tournaments here — the list doesn’t include outside income from sponsorships and other endeavors.

So how much money do top gamers earn?

But that’s nothing compared to the top gamers in the world.

The full list can be seen over on e-Sports, which is linked below in our source section.