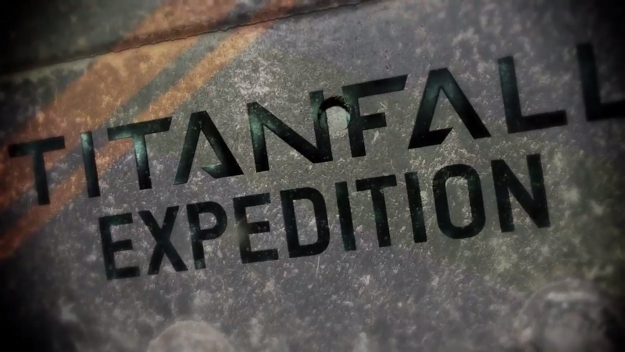 Respawn Entertainment took to YouTube on Monday to reveal the first official gameplay footage of the upcoming Expedition DLC for the enormous popular first-person shooter Titanfall. The first DLC pack will include three new multiplayer maps: Swampland, Runoff and Wargames.

Swampland appears to offer more verticality than the standard maps, filled with talls trees to jump between while evading Titan fire. Runoff features a more traditional layout, separated by buildings, walkways and trenches. Wargames is the most interesting of the three, drawing inspiration from the initial training simulation that players are presented with at the start of the game.

Expedition is the first of three content packs Respawn Entertainment has planned for Titanfall. It will be available to purchase for $9.99 later this month for Xbox One and PC — Xbox 360 owners will have to wait until June to download the new maps.

If you’re a Titanfall fanatic, it might be worth picking up the Titanfall Season Pass for $24.99 (a $5.00 savings). With the Season Pass, you’ll have access to each content pack as it becomes available while saving a few dollars in the process. Respawn hasn’t revealed any information about the upcoming content packs.

Check out the full gameplay trailer for Titanfall: Expedition below.