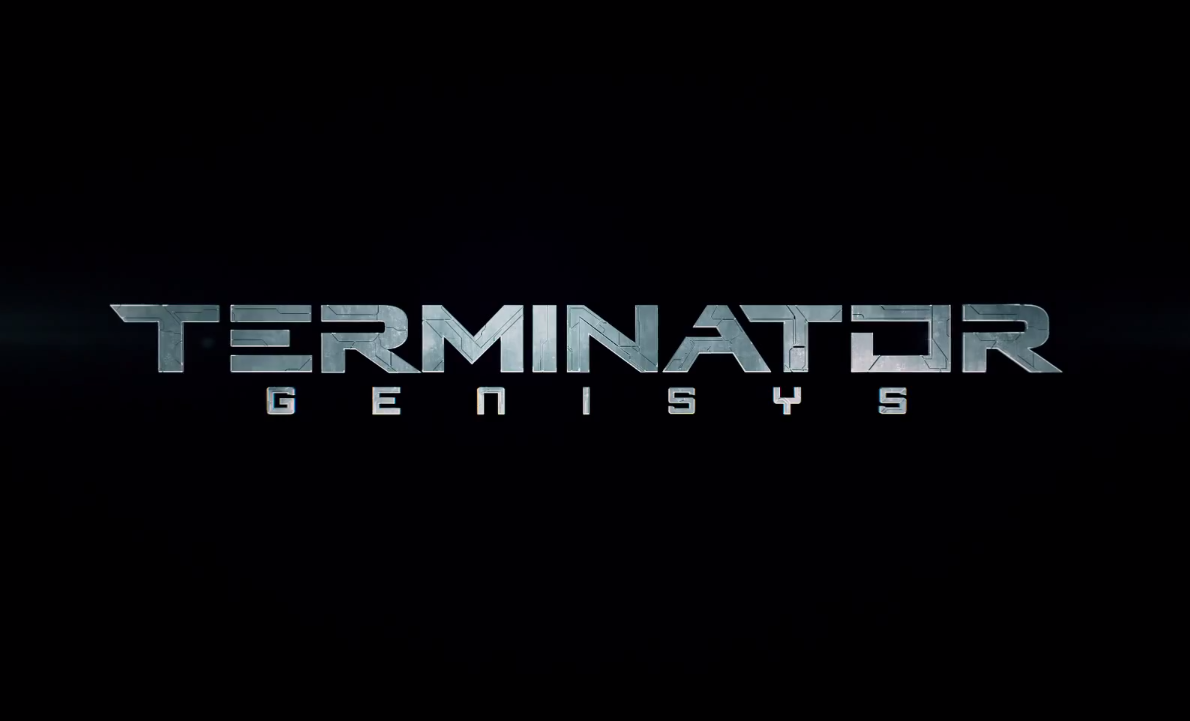 If you’re a fan of classic movie franchises and their inevitable resurrections, the past few weeks have been an absolute frenzy. First there was the trailer for Jurassic World, then Star Wars: The Force Awakens stormed on to the scene, and now Paramount is keeping the ball rolling with the first trailer for Terminator Genisys.

Genisys is technically a sequel to the previous Terminator films, but through some time traveling trickery, the 2015 movie will reset the universe that we’d come to know. That’s the story reason for Arnold Schwarzenegger’s character returning.

The movie will feature several other familiar faces as well, including Game of Throne’s Emilia Clarke as Sarah Connor, A Good Day to Die Hard’s Jai Courtney as Kyle Reese and Zero Dark Thirty’s Jason Clarke as John Connor.

There’s enough fan service in the trailer to make a futuristic killing machine roll its eyes, but the franchise can’t get much worse after the disaster that was Terminator Salvation. At least that’s what I’m choosing to believe, considering director Alan Taylor has had success with Game of Thrones and Thor: The Dark World.

Terminator Genisys will be in theaters on July 1st, 2015.