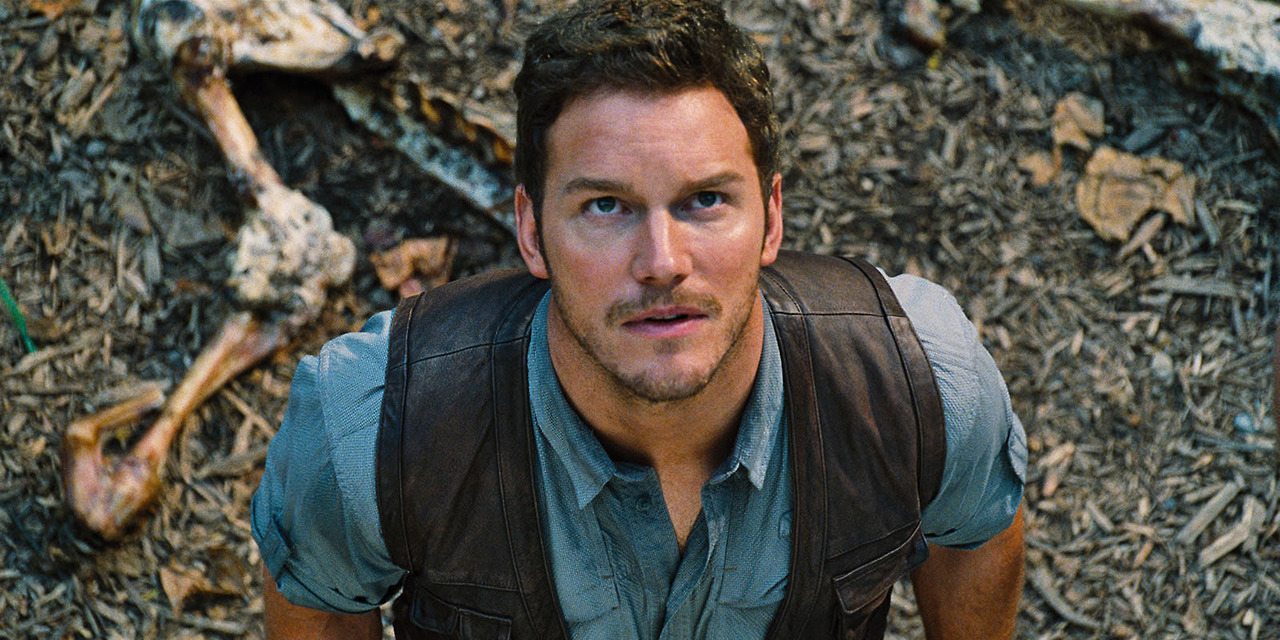 Against all odds, there’s going to be a fourth Jurassic Park movie in 2015. Jurassic World has been in various stages of production at Universal Pictures since 2001, but it finally began picking up steam over the past few years, casting Guardians of the Galaxy’s Chris Pratt in the lead role.

Until now, the plot of the movie has been a well-kept secret, but the official trailer released on Tuesday tells us all we need to know about Jurassic World. 22 years after the events of the first film, Jurassic World, a dinosaur theme park, has opened on Isla Nublar. The dinosaurs appear to have been tamed, which has given researchers the opportunity to experiment on them, eventually leading to the creation of the first ever genetically modified hybrid. But as Chris Pratt’s character so astutely notes:

“You just went and made a new dinosaur? Probably not a good idea.”