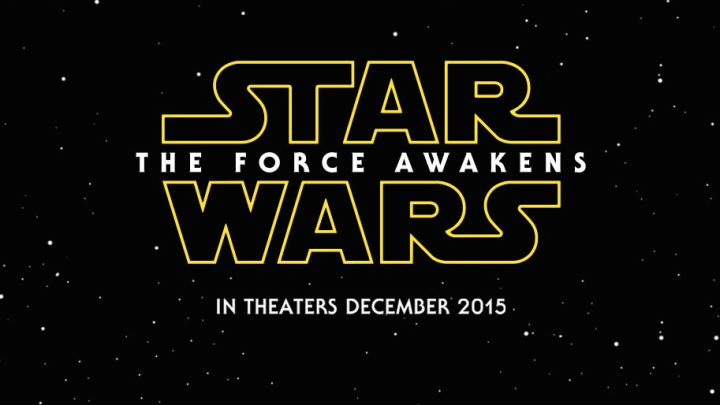 This is the moment we’ve all been waiting for: The first 90-second trailer of Star Wars: The Force Awakens. While the new trailer will be available in theaters starting today, it’s also just been posted over at Apple’s iTunes movie trailers page. You’ll need QuickTime to watch it, of course, so make sure you either have it installed or just open it up in Safari.

As for the trailer itself, it teases an “awakening” in both the dark side and the light side of The Force, which isn’t too surprising given the film’s title. We’re also treated to a fancy new light saber model, several iconic x-wing fighters and the Millennium Falcon soaring through the air.

The movie, which just wrapped up filming, will release in December 2015 and will feature old favorites from the original films such as Mark Hamill, Harrison Ford and Carrie Fisher. Details of the film’s story have been kept under very tight wraps, although it obviously takes place after the fall of the Empire in Episode VI and will involve older versions of the original Star Wars trilogy’s heroes.

We’ve also included some of our favorite screen caps from the trailer below for any people out there who are unable to watch the video itself.

UPDATE: Here’s the full trailer as posted on YouTube: