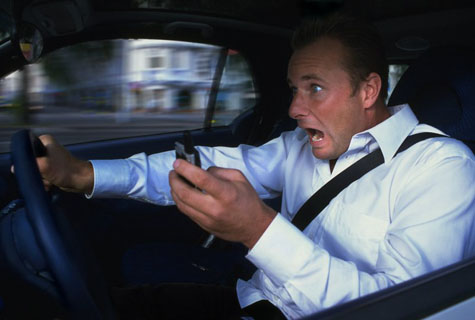 Despite increased efforts by companies such as AT&T (T) and others to prevent teenagers from texting while driving, a new statistic showed that the problem has become an epidemic. The National Highway Traffic Safety Association revealed that the number of teens who use a mobile device while driving has doubled since 2010 to two out of every five, ArsTechnica reported. The agency also found that at any given time there are more than 600,000 drivers using a cell phone or some other electronic device, while almost half, or 48.6%, of all drivers in the U.S. have admitted to answering incoming phone calls, and one in four has admitted to placing a call.

Distracted driving laws that prohibit texting or using a mobile device while driving are present in 39 states, but they have not been effective in preventing accidents. Some 6% of drivers claimed that they were involved in a crash and 7% in a near-crash situation in the past year, 2% of which admitted to using a cell phone and 3% to specifically sending or reading a text message.

These percentages remain unchanged from 2010 to 2012 despite lawmakers’ efforts to curb mobile usage when behind the wheel.