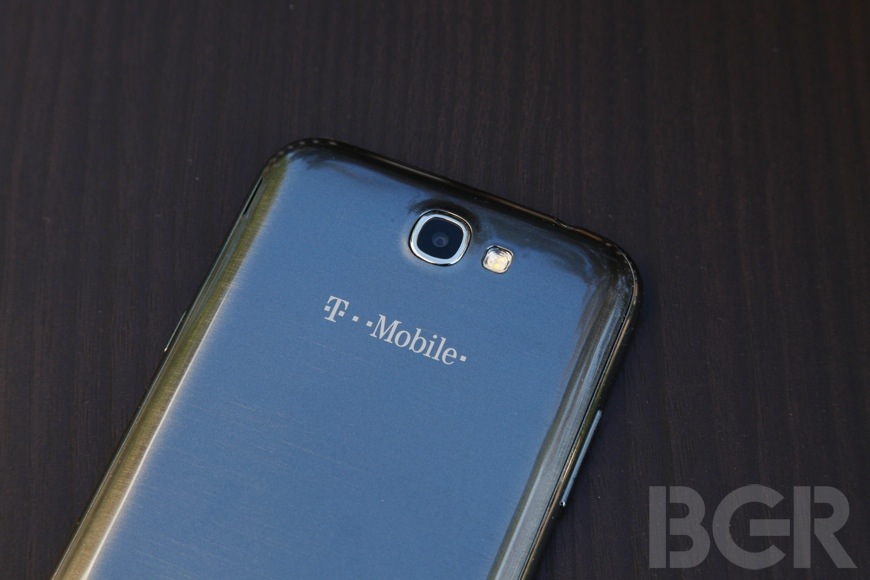 The T-Mobile version of Samsung’s (005930) Galaxy Note II isn’t advertised with LTE support, but according to AnandTech, the phone actually has the antennas needed to pick up LTE. What it all boils down to is hardware, and according to AnandTech, the hardware inside of T-Mobile’s Galaxy Note II is virtually identical to the AT&T model except that LTE support is turned off by default because the carrier doesn’t have an LTE network up yet. The Verge confirmed with T-Mobile, with the carrier only saying that its LTE network will reach more than 200 million U.S. customers by the end 2013 and that the company “will share more information on how and when the Galaxy Note II will support T-Mobile’s upcoming LTE network when the network is available.” From the sounds of it, flipping the hidden LTE support will be as simple as a software update.