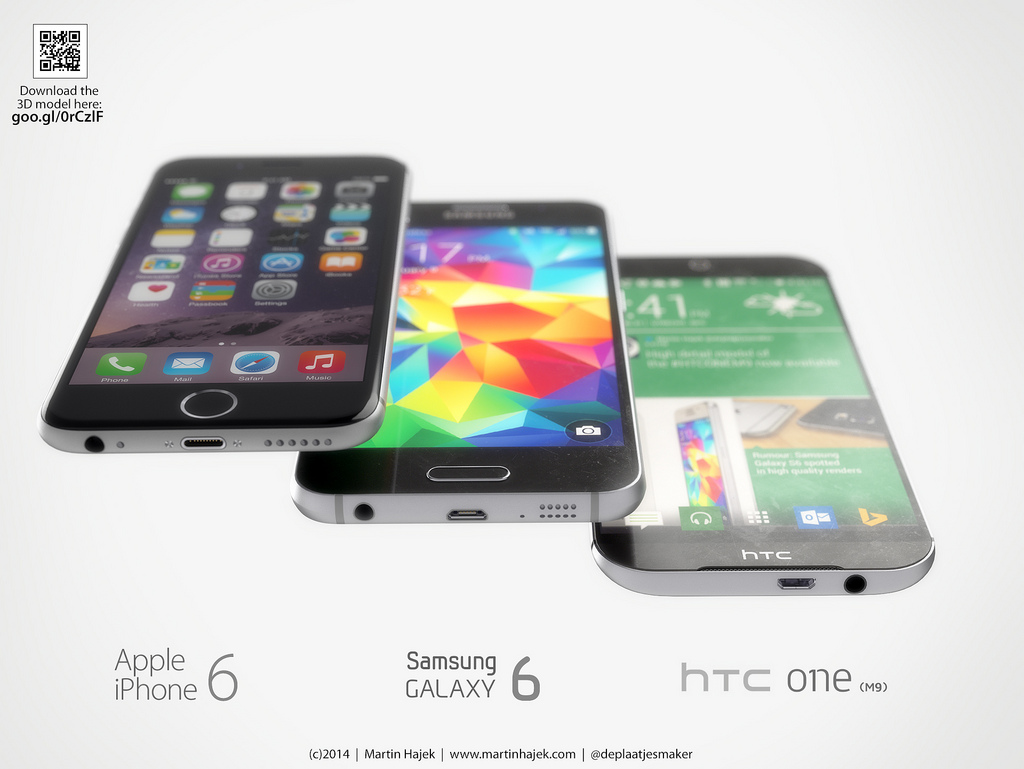 During Apple’s most recent earnings conference call, Tim Cook said that 85% of new iPhone buyers are Android switchers. Now Apple plans to step up the pressure on Android even further by making the Android-to-iPhone jump more appealing and easier than ever.

FROM EARLIER: 5 somewhat secret things you didn’t know your iPhone could do

According to a recent report from 9to5Mac, Apple is planning to expand its recycling and trade-in program to include Android devices. Soon, Android users will be able to bring their devices into Apple retail stores in exchange for a card that can be used towards the purchase of a shiny new iPhone.

The new program will begin in the coming weeks, following extensive training programs for retail store employees that will begin later this week. Apple employees will be able to transfer address book contacts from the rival smartphones to the iPhones, but other data will have to be moved by customers.

Apple’s upcoming program is simply a new piece of a broader strategy designed to increase already vibrant iPhone sales. In a similar vein, Apple this past September published a detailed document on its website detailing how Android users can easily transfer all of their photos, music, and documents to iPhones.

All in all, this is an extremely smart move on Apple’s part. Switching to an entirely new mobile platform can often be a daunting move for users, even if they’re presently unhappy with their current device. Sweetening the deal with a trade-in program therefore makes perfect strategic sense. Apple has had a similar trade-in program in place for iPhones since August of 2013, and now Android users can finally get in on the action as well.