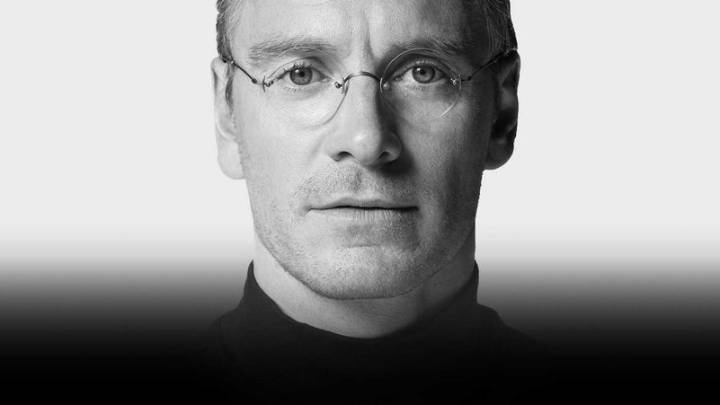 No one goes into an Aaron Sorkin movie expecting to learn the full, true story behind the life of a well-known individual, but in the case of his latest movie, Steve Jobs, there might actually be more fiction than fact.

SEE ALSO: After a month with the iPhone 6s, these are the things that surprise me

That’s not to say that Sorkin didn’t have the right to take some creative liberties, but once you’ve seen Sorkin’s version of the story, you might be interested to find out more about the real Steve Jobs.

On Friday, Yahoo Tech’s Glenn McDonald did his best to separate fact from fiction, and as long as you aren’t too concerned with spoilers, it’s an essential read if you have even a passing interest in the movie.

If you’ve seen the trailer, you’re aware that Seth Rogan’s Steve Wozniak has plenty of face time with Michael Fassbender’s Steve Jobs, but according to the Woz himself, all of these encounters were completely fabricated: “Everything in the movie didn’t happen,” Wozniak told Bloomberg TV. “Every scene that I’m in, I wasn’t talking to Steve Jobs at those events.”

When it comes to Jobs being brash, abrasive and difficult to work with, not many would disagree, but on The Verge, Walt Mossberg recounts his personal experience with the Apple CEO: “[He] also mellowed and grew as a person, and that mellowing coincided with the best part of his career.” We don’t get to see any of this in the movie.

But amid all the dramatic exaggeration, there are moments of truth. For example, prior to a speech, Michael Fassbender is shown washing his feet in a toilet. As he tells Conan O’Brien in an interview: “It is a thing that Steve did. I don’t know why.”

For more insights into Steve Jobs, be sure to check out the full piece on Yahoo Tech.