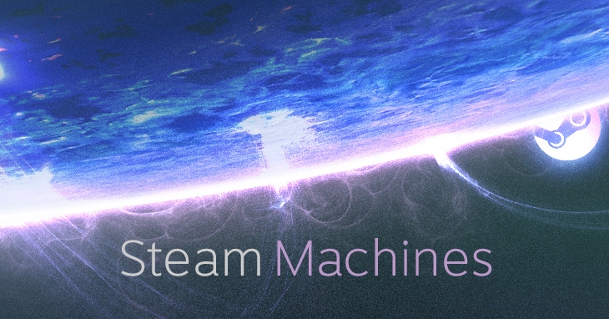 This Friday, Valve will begin shipping its official Steam Machines and Steam Controllers to the 300 lucky people who made it into the beta. The Linux-based game console was first announced in September along with SteamOS, an operating system tailor-made for the device, and the Steam Controller, a brand new input method that could close the divide between a console controller and a keyboard.

By completing a series of tasks, Steam users were thrown into the mix for a shot to receive a Steam Machine before anyone else. As per the Steam Universe announcement, Valve plans to release more information about the commercial release of Steam Machines at CES next month. Photos from the production line can be seen below.