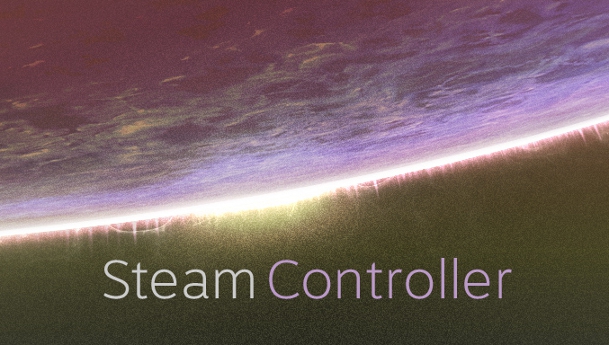 When Valve announced its Steam Machines initiative on Wednesday, the company also said that it would soon reveal more about how gamers would interact with these new consoles, which are designed to bring the PC gaming experience to your living room television. Gamers didn’t have long to wait, as Valve revealed the Steam Controller on Friday as the last announcement in its week-long spree of reveals about Steam in the living room. Valve’s controller is a radical redesign of the typical console controller, designed to work with every single PC game to date and games that have yet to launch as well.

The Steam Controller has two circular, clickable trackpads that Valve says will approach the functionality of a desktop mouse.

“Whole genres of games that were previously only playable with a keyboard and mouse are now accessible from the sofa,” Valve claims.

The Steam Controller will keep the ABXY buttons that have been present on console controllers for years, but other than those familiar letters, Valve’s input device looks like something entirely new. The controller will also be hackable, continuing Valve’s theme of openness for its living room products. Check out the first official image of the controller below.