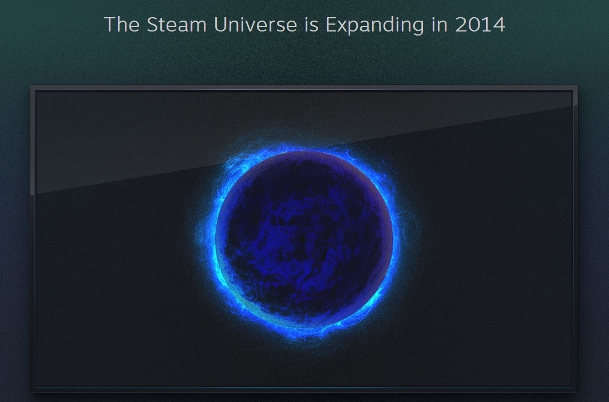 Valve has been building up a lot of goodwill in the gaming community with its popular Steam online store and now the company is preparing to enter the hardware arena. We talked about the less-than-subtle hints dropped by Valve CEO Gabe Newell last week at LinuxCon, and now the company has made a more official gesture by setting up a teaser webpage dedicated to Steam’s impending move into the living room.

“Last year, we shipped a software feature called Big Picture, a user-interface tailored for televisions and gamepads,” the teaser site says. “This year we’ve been working on even more ways to connect the dots for customers who want Steam in the living-room. Soon, we’ll be adding you to our design process, so that you can help us shape the future of Steam.”

The site also displays a countdown ticker that it is set to end at 1:00 p.m. EDT on Monday, September 23rd. Although the site gives no definitive word on how Valve will bring Steam to the living room, its long-teased Steam Box will almost certainly be part of its announcements next week.