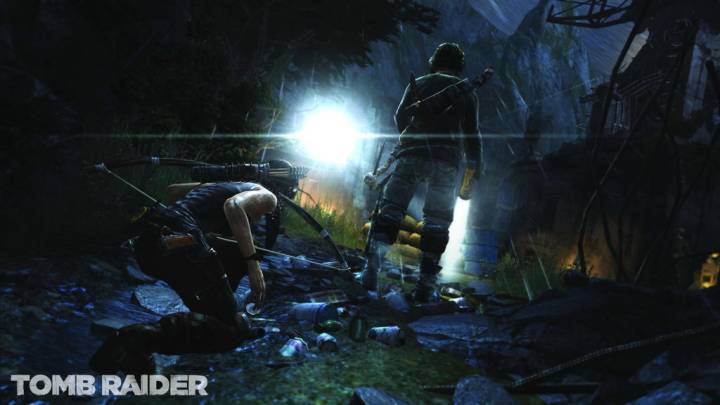 It’s tough to stay up to date on all of the best new games. You’ve only got so much time in the day, and you probably don’t have an unlimited budget to work with. That’s why Humble Bundle has become one of the most valuable tools on the Internet for frugal gamers who want to get caught up.

LAST TIME: Save over $100 on 9 of the best Star Wars games of all time with the latest Humble Bundle

This week, Square Enix has partnered with Humble Bundle to bring some of its most recent hits to gamers for an incredibly low price.

Pledge at least $1 to the Make-a-Wish Foundation, GamesAid and the developers who made these games, and you’ll be rewarded with Hitman: Absolution, Supreme Commander 2 and Hitman Go. Beat the average (which is currently sitting around $7) and Humble Bundle will tack on Thief, Murdered: Soul Suspect, the director’s cut of Deus Ex: Human Revolution and even more games to be announced in the coming days.

But if you’re willing to spend $15 on this bundle, you’ll receive Sleeping Dogs and my personal game of the year for 2013, Tomb Raider. Tomb Raider is worth at least $15 on its own, in case you were wondering if the bundle was a good deal.