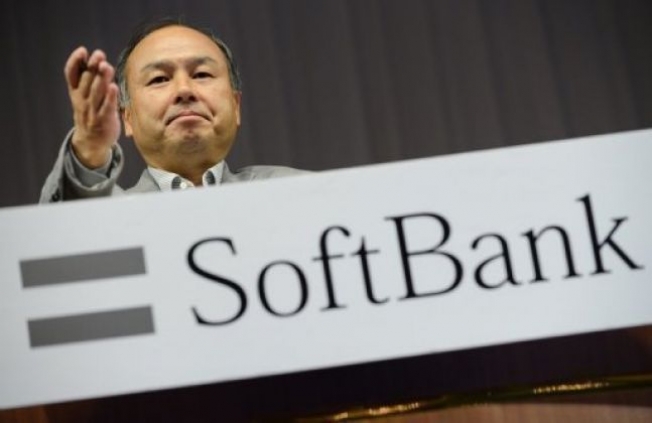 Japanese tech titan SoftBank bought Sprint last year and now it really wants to buy T-Mobile. So much so, in fact, that SoftBank’s President is making an unusual vow: “It’s a three-heavyweight fight. If I can have a real fight, I go in more massive price war, a technology war.”

Masayoshi Son is making the atypical move of promising to postpone a focus on profit in order to gain market share and deliver price cuts for a very specific reason: U.S. regulators are hesitant to allow the Sprint-T-Mobile merger. T-Mobile has recently delivered clear and substantial price cuts to consumers and AT&T has been forced to follow suit. There is some concern that if Sprint and T-Mobile are combined, the recent trend of price-cutting may sputter out.

T-Mobile is already driving new pricing initiatives in America — why risk a period of stagnation that might follow a merger?

Perhaps because SoftBank has a track record of offering radical, even shocking price innovation in Japan, which used to be utterly dominated by NTT DoCoMo. SoftBank was so aggressive during the arrival of number portability in Japan in 2007 that DoCoMo was forced to literally halve the prices of some of its two-year phone plans. In 2008, SoftBank courted Apple aggressively and brought the iPhone to Japan, helping it extend the market share gains it had started racking up with the help of a contract price war.

SoftBank does have a history of innovative new pricing plans, substantial investment in advanced handset technology and just raw pricing aggression in Japan. It will be interesting to see if this is enough to persuade U.S. regulators to greenlight the Sprint-T-Mobile merger.