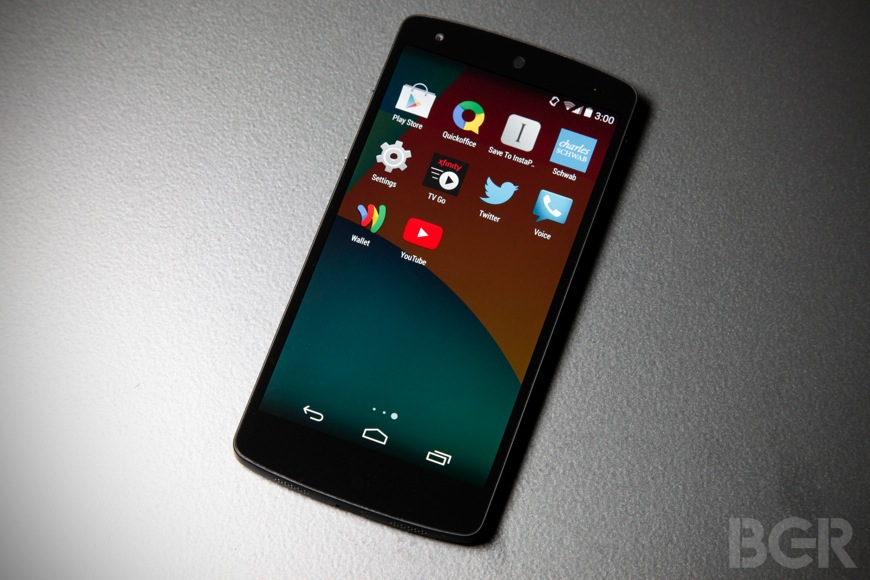 Sprint has quietly updated its support pages for the Nexus 5 to reveal that the smartphone will be getting a new software update starting today. According to the carrier, Android build KTU48F for the Nexus 5 will enable the Sprint Spark band 26 and band 41, and bring other miscellaneous Android updates, which the carrier did not actually list in its initial change log.

According to Android Police, build KTU48F is Android 4.4.3, Google’s rumored next KitKat version. The publication says that the same update should hit other Nexus 5 devices, not only the ones running on Sprint’s network.

For what it’s worth this update’s build number suggests we’re looking at an earlier Android 4.4.3 version than the ones spotted online in recent leaks.

It’s not clear at this time when other Nexus devices will get it, although Google should also release Android 4.4.3 to various Nexus devices soon. Google Play edition handsets and tablets and the Moto X could also be updated rather fast to the latest KitKat version.