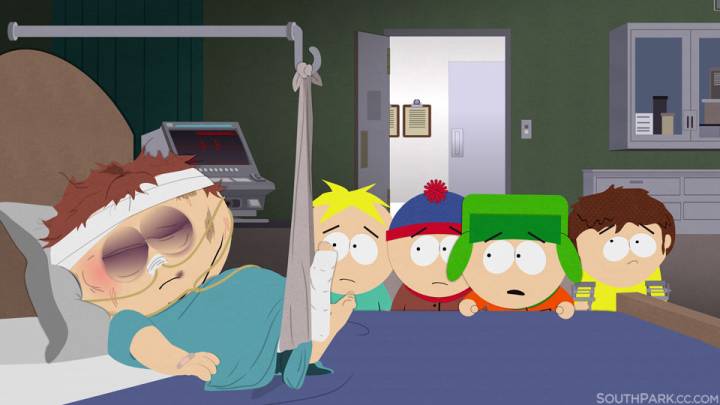 Believe it or not, the Republican presidential primary debate on CNN was only the second most important thing to happen on TV on Wednesday night. As the nonsensical discussion between potential candidates was winding down, Comedy Central was set to kick off the nineteenth season of South Park.

SEE ALSO: Why Apple’s decision to keep releasing 16GB iPhones is so obnoxious

After a summer filled with insanity and controversy from all over the world, Matt Stone and Trey Parker had plenty to choose from when deciding on where the focus should lie in the season premiere. They landed on Caitlyn Jenner’s transition, but only to kick off a larger discussion about our obsession with policing language and ideas.

The episode begins with the introduction of PC Principal, an emotionally sensitive frat boy who wants to turn South Park into a more politically correct town. After initially siding with PC Principal, Kyle gets called into the principal’s office and saddled with two weeks detention after saying: “I don’t think Caitlyn Jenner is a hero.”

It’s all a bit on the nose, even for South Park, but if you’ve been missing the citizens of this decidedly non-PC town for months, you’re sure to find plenty to like in the first new episode. Watch it below: