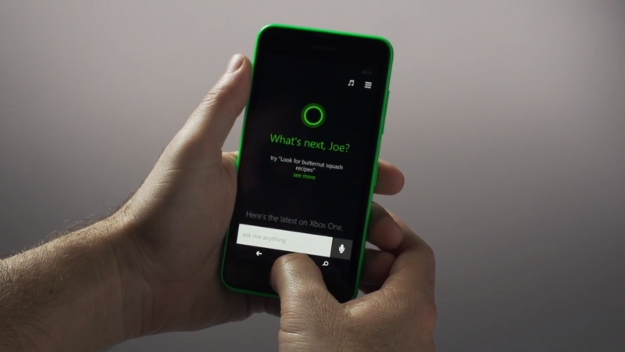 Of all the announcements at the Microsoft Build Developer Conference, Cortana certainly stands out as one of the most intriguing. With the addition of a worthwhile personal assistant, Windows Phone will finally begin to reach parity with iOS and Android, at least from a feature perspective. At first glance, it’s difficult not to compare Cortana to its iOS predecessor, so Microsoft has decided to approach the issue head on with a series of short videos comparing the two assistants. Microsoft argues that Cortana is a more personal companion, one which will learn about you and treat you as an individual, whereas Siri was built for everyone. Check out the videos below.