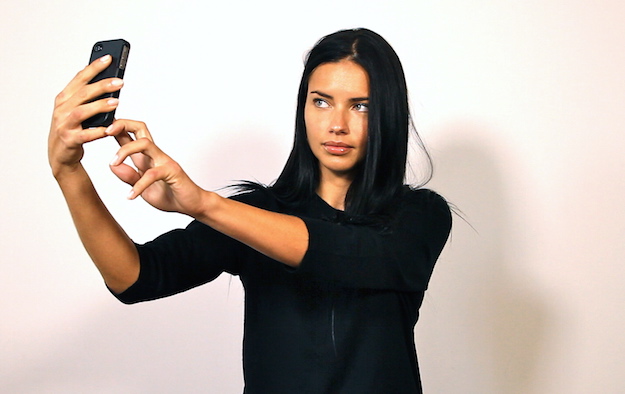 With each passing year, consumers continue to spend more and more time and money shopping online, both via mobile devices and the desktop. As a result, there’s also been a corresponding rise in the level of online fraud in recent years.

In the latest, and perhaps most bizarre, effort we’ve seen to stem the incidence of mobile fraud, MasterCard is working on a new security scheme that would authorize online transactions by having users take a photo of their face as a means to verify their identity. Think of it as Apple’s TouchID, but with one’s face serving as the digital fingerprint.

Speaking to CNN Money, Ajay Bhalla of MasterCard said: “The new generation, which is into selfies … I think they’ll find it cool. They’ll embrace it.”

This seems like a stretch to me but it’s certainly an interesting approach nonetheless. If anything, it’s a fun way to get users used to the idea of two-factor authentication.

Following a small pilot program involving about 500 users, the report notes that MasterCard plans to make its new face authorization technology available to the public at large.

As for how it works, users will first have to download a MasterCard phone app. If facial recognition is enabled, users will have to take a selfie in order to authorize an online purchase anytime their MasterCard credentials have been entered online. Cleverly, the app will require users to blink once in order to prevent “a thief from just holding up a picture of you and fooling the system.”

Naturally, a photo of your face is never transmitted from beyond the safe confines of your phone. Rather, it’s converted into a digital fingerprint whereupon it’s sent to MasterCard for verification.