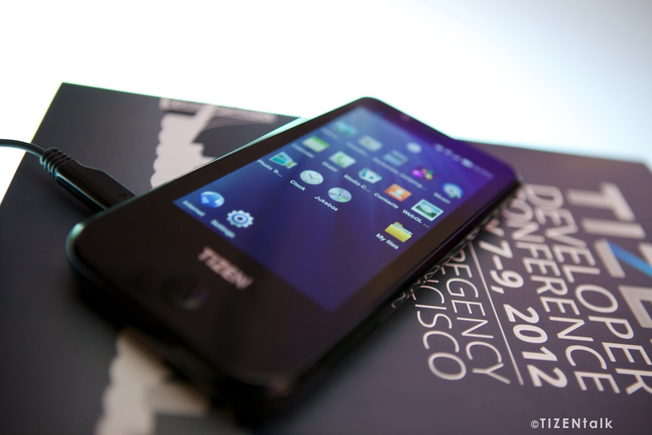 There is little doubt that Samsung (005930) is exploring a world where it relies on Android far less than it does today. According to Hillside Partners analyst Rory Maher, however, there is hardly any chance Samsung will begin to stray from Android in favor of its upcoming Tizen platform. In a note picked up by Barron’s, Maher said that like Bada, Tizen is likely a regional play that will receive only a fraction of the attention Samsung gives to Android.

“In February 2013 there was significant coverage around Mobile World Congress that Samsung would fold its fledgling mobile OS Bada into open source mobile OS Tizen and release phones built on the Tizen OS in 2013,” Maher wrote. “However, we note that Bada was only able to achieve 3% market share since its launch in mid-2010. Despite growing respectfully in 2012 we believe Bada was likely folded into Tizen because it couldn’t gain the critical mass to warrant Samsung putting more resources into the initiative. Still, we don’t believe that the addition of some Samsung phones to the handful of phones that currently run Tizen will provide the momentum Tizen will need to surpass the share gains made by Bada.”

He continued, “We found 1,373 comments on Facebook during a 12 hour period on Monday 3/11 so we believe consumer awareness of the product is growing. The overwhelming majority were enthusiastic about an alternative to other OS’, but over 70% were from countries in Eastern Europe or Asia. This supports reports we’ve heard that manufacturers will release Tizen phones primarily in Asia initially.”