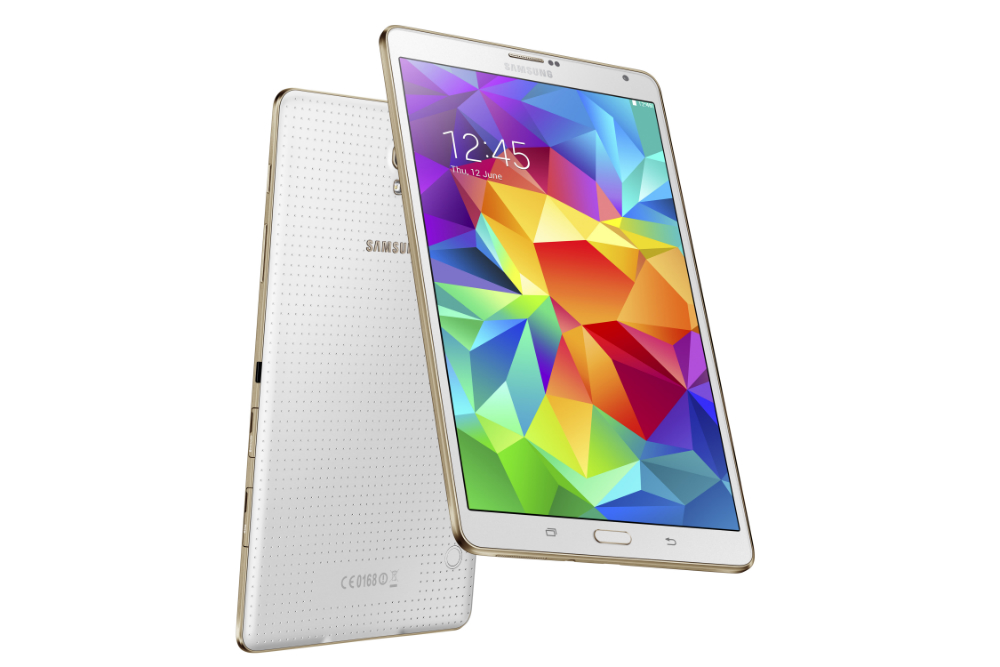 Samsung’s Galaxy Tab S is quite possibly the most powerful tablet on the market right now. With its impressive specs and killer display, the Tab S is the culmination of the Samsung tablet lineup, but that doesn’t mean it’s going to sell itself. In the latest pair of ads uploaded to YouTube, Samsung highlights two of the most important features of the Tab S: multitasking and contrast ratio.

The subject of Samsung’s derision is constantly in flux, and this time Apple has managed to avoid the hot seat. Instead, Samsung compares the Tab S to an unnamed LCD Android tablet in its first ad, focusing on the Super AMOLED display which gives users 100x greater contrast. AMOLED also uses a single organic layer, turning on and off pixel by pixel, rather than a separate backlight in an LCD display.

Multitasking is another notable feature of the Tab S. In the video, we see the plight of a father at home with his kid, desperately trying to keep up with the game while keeping the child entertained. With multitasking, he can do both at once, and even take a call without closing any of his apps.

Check out the videos below to see why Samsung thinks the Tab S is the best Android tablet you can buy.