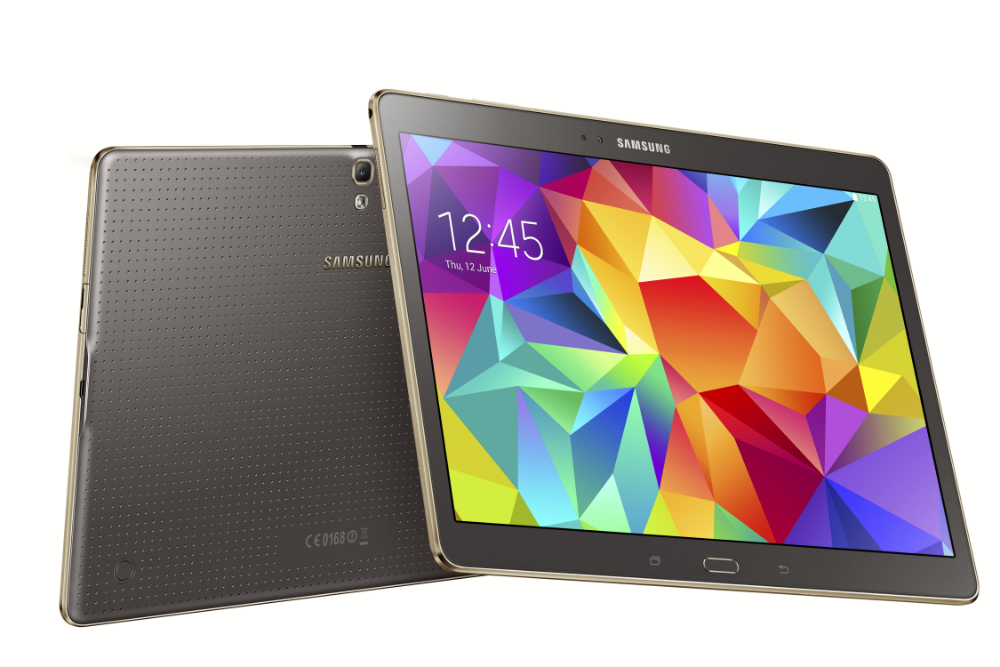 Samsung’s trend of crafting unbeatably attractive displays continues with the release of the Galaxy Tab S. According to the latest display technology shoot-out at DisplayMate, the Galaxy Tab S has “the best performing tablet display” that the team of experts has ever tested. In fact, the performance is almost identical to the display of the Galaxy S5, which received the same honor in the smartphone category.

With its Quad HD OLED display, the Galaxy Tab S doesn’t trump every tablet display in every potential comparison, but the combined results speak for themselves. The 2560 x 1600 pixel resolution of the display is currently the top of line for consumer tablets, a specification the Tab S shares with the latest Kindle Fire, Google Nexus and other brands.

Where the Galaxy tablet truly separates itself is in its capacity for color and light management. Unlike most other tablets, the Galaxy Tab S has four screen modes to choose from: Adaptive Display, AMOLED Photo, AMOLED Cinema, and the Basic screen mode. Your display can suit your preferences in a way that many others can’t. Also, with the lowest screen reflectance of any tablet display on the market (4.7%), high ambient lighting shouldn’t force you to adjust your view of the device.

The OLED display and a multitude of customizable viewing options are the real difference makers for DisplayMate. From a variety of color and brightness options to the increased power efficiency of the OLED, Samsung has reclaimed its position atop the tablet market from DisplayMate’s point of view.