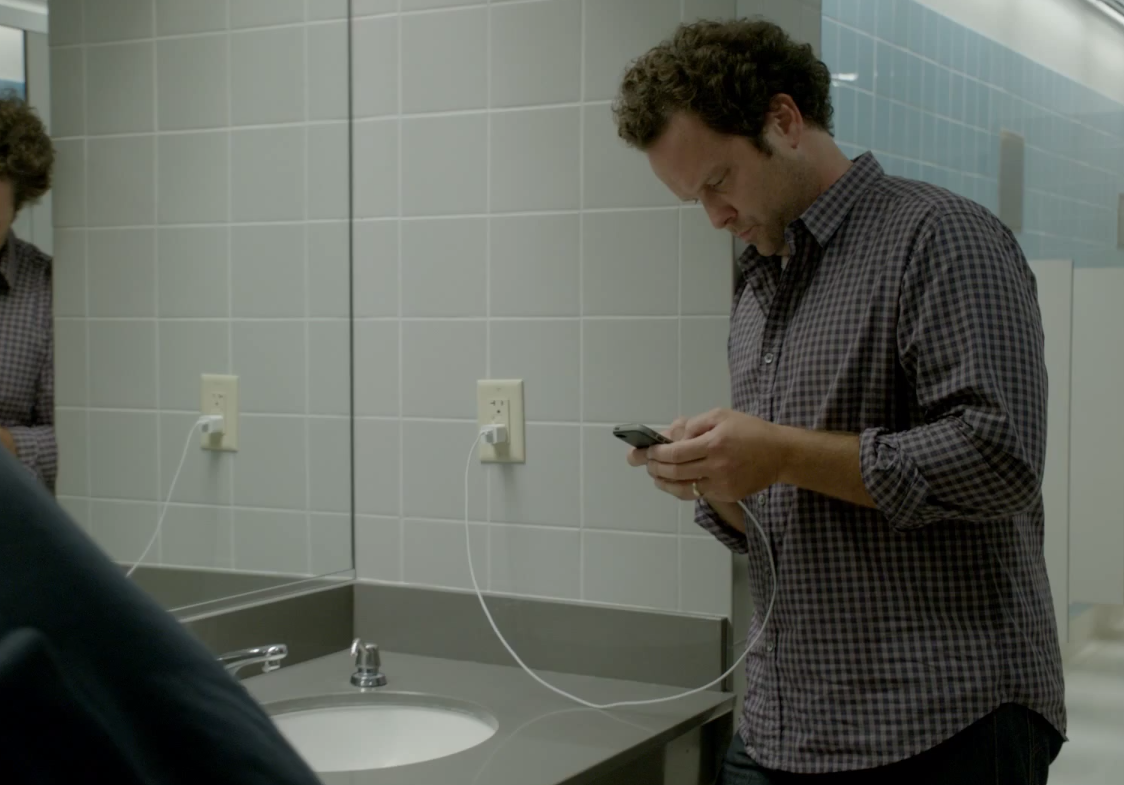 Bashing the iPhone has been good business for Samsung, which has regularly run hugely successful ad campaigns that roast iPhone fans for being mindless sheep. Not one to mess with a winning formula, Samsung is at it again with a new ad called “Wall Huggers” that ridicules the iPhone’s inferior battery power and shows several iPhone fans sitting by walls at an airport to make sure that their devices don’t quickly get drained of battery life.

Unfortunately for Apple, there’s a good deal of truth to this. Over the last year, multiple battery test studies from PCMag, Which? and LaptopMag have all found that flagship phones from Samsung and HTC get significantly higher overall battery life than the iPhone. In fact, looking at the Which? study that specifically examined battery life for Internet use, we can see that the iPhone 5s was behind every other major smartphone released last year, including the Galaxy S4, the HTC One, the BlackBerry Z10 and the Nokia Lumia 1020.

This is a potentially important issue that Apple might want to pay attention to, particularly because surveys of prospective buyers have repeatedly shown that battery life is one of the single most important things people look for in a smartphone. Although no company has been successful in marketing their phones’ battery lives as a key selling point so far, we wouldn’t be surprised if Samsung can pull it off.

The full Samsung ad follows below.