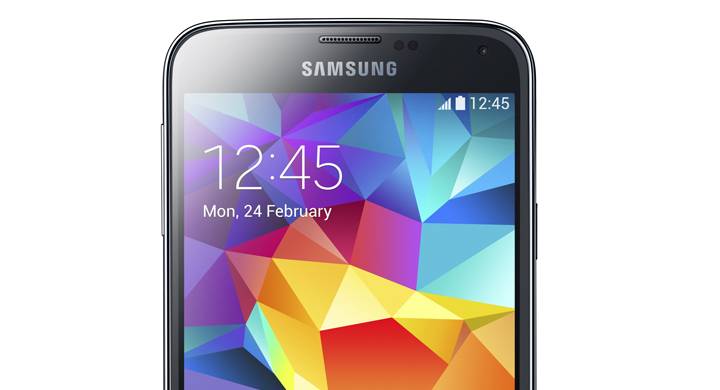 Tick-tock, tick-tock… Samsung doesn’t have a lot of time left to meet its Galaxy S5 production targets before the phone officially launches on April 11th. And now G 4 Games has spotted yet another report out of Korea claiming that Samsung is still having trouble getting Galaxy S5 production up to speed with less than three weeks to go before its release.

According to a new report in Korean publication Naver, Samsung’s problems producing enough camera lenses for the Galaxy S5 might lead it to cut its initial supply of the device down from a projected range of between 5 millon and 7 million units down to between 4 million and 5 million units. This means Samsung could run out of supplies of the device in the early going, especially when you consider that Samsung sold 10 million Galaxy S4 units in the first month of its availability last year.

And there’s definitely some added pressure on Samsung to hit its production targets now that we know HTC’s new HTC One (M8) is already available on some carriers. This spring could be the most competitive one we’ve seen for new smartphone launches in quite some time.