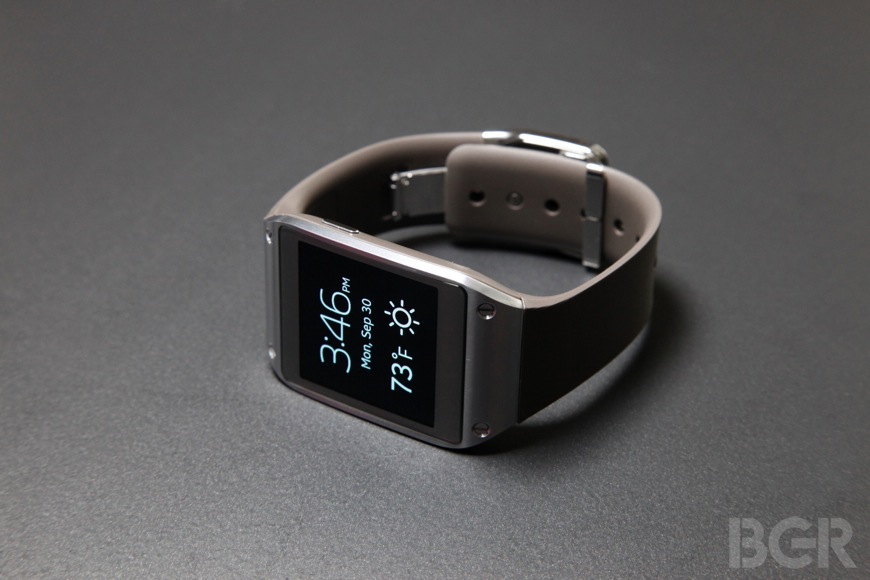 Although the Galaxy Gear wasn’t the resounding failure many had expected it to be, the high price, middling reviews and lack of functionality were certainly stumbling blocks that kept Samsung’s wearable off of our wrists in 2013. As the company preps a new entry in the lineup for later this year, several international price cuts have given DailyTech the impression that we could see a major price cut on the Gear in the next few weeks.

As noted by DailyTech on Tuesday and last week by BGR sister site BGR.in, the price of the Galaxy Gear in India has dropped from $355 USD to $305 USD since launch, and even more recently has reached a new low of $245 USD. Although the price of the smartwatch has already been cut to under $270 in the U.S., this latest price drop in India could very well signal yet another international bargain. Within the next several weeks, the price Galaxy Gear is expected to drop between $210-220 in the U.S., a price that should be more palatable for those interested in the wearable tech, but unwilling to invest too much of their paychecks into a first-run device.