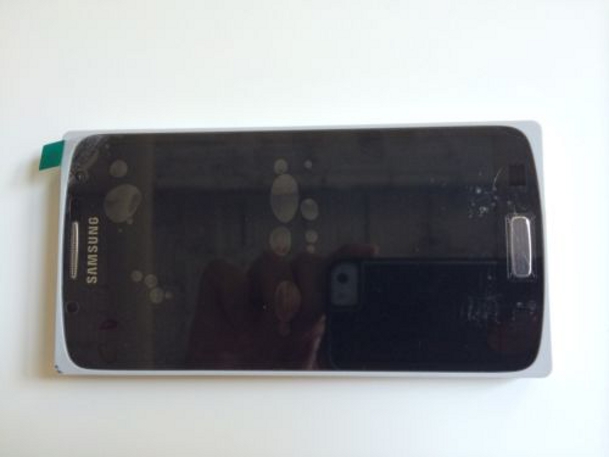 If you were looking to pick up a Tizen phone before they hit the market, you might have already missed your chance. G4Games came across an eBay listing for a “new Tizen Samsung SM-Z9005 smartphone for apps development,” complete with photos that match up very closely with the leaked press image from earlier in the week. The model number is also nearly identical to the model number of the render (SM-Z9000), although the SM-Z9005 could certainly be a different phone in the same line of Tizen devices. According to the listing, the handset will feature a 4.7-inch display and 16GB of internal storage. The listing was removed almost as quickly as it went up, but G4Games managed to snag the photos before they disappeared. Check out another photo of what could be Samsung’s Android-killer below.