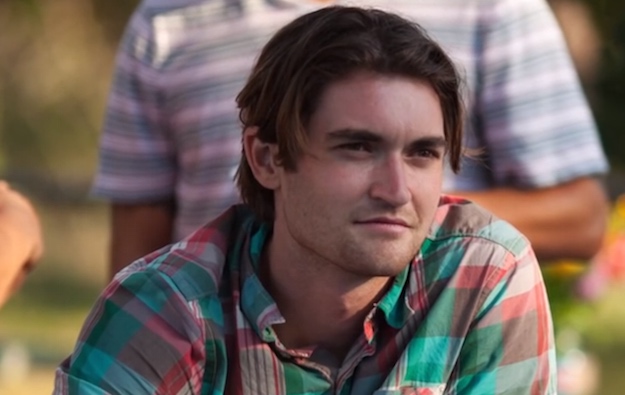 If federal prosecutors have their way, Ross Ulbricht, the mastermind behind Silk Road, will be sentenced to an extremely long prison term: we’re talking 20 years at the very minimum.

According to the New York Times, the prosecution handling the case has opted not to seek a life sentence for Ulbricht, but will instead try to convince the presiding judge that Ulbricht deserves a sentence that is “substantially above the mandatory minimum of 20 years.” Three months ago, a jury convicted the 30-year old Ulbricht on seven criminal counts, including narcotics trafficking and money laundering.

Silk Road, if you recall, was an online marketplace that, in its heyday, enabled throngs of users across the globe to discreetly buy and sell all sorts of contraband. From counterfeit passports to any type of drug imaginable, Silk Road operated as a thoughtfully constructed online black market which did an astonishing $1.2 billion worth of business between February of 2011 and July of 2013. Investigators claim that during that same period, the site facilitated over 1.5 million transactions. In the process. Ulbricht himself netted upwards of $80 million in personal profit.

Ulbricht’s sentencing is scheduled for Friday.

Meanwhile, Ulbricht late last week begged the court for leniency in the form of a 1.5 page letter he sent to Judge Katherine Forrest.

I created Silk Road because I thought the idea for the website itself had value, and that bringing Silk Road into being was the right thing to do. I believed at the time that people should have the right to buy and sell whatever they wanted so long as they weren’t hurting anyone else. However, I’ve learned since then that taking immediate actions on one’s beliefs, without taking the necessary time to really think them through, can have disastrous consequences. Silk Road turned out to be a very naive and costly idea that I deeply regret.

In creating Silk Road, I ruined my life and destroyed my future. I squandered the enviable upbringing my family provided me, all of the opportunities I have been given, and the ones I have earned, and my talents. I could have done so much more with my life. I see that now, but it is too late. You are charged with sentencing me to at least 20 years. In 20 years I could have made a positive contribution to society, without breaking the law. In 20 years I could have raised a family, and celebrated countless milestones in the lives of my friends, parents and siblings.

If I do make it out of prison, decades from now, I won?t be the same man, and the world won’t be the same place. I certainly won?t be the rebellious risk taker I was when I created Silk Road. In fact, I’ll be an old man, at least 50, with the additional wear and tear prison life brings. I will know firsthand the heavy price of breaking the law and will know better than anyone that it is not worth it. Even now I understand what a terrible mistake I made. I’ve had my youth, and I know you must take away my middle years, but please leave me my old age. Please leave a small light at the end of the tunnel, an excuse to stay healthy, an excuse to dream of better days ahead, and a chance to redeem myself in the free world before I meet my maker.