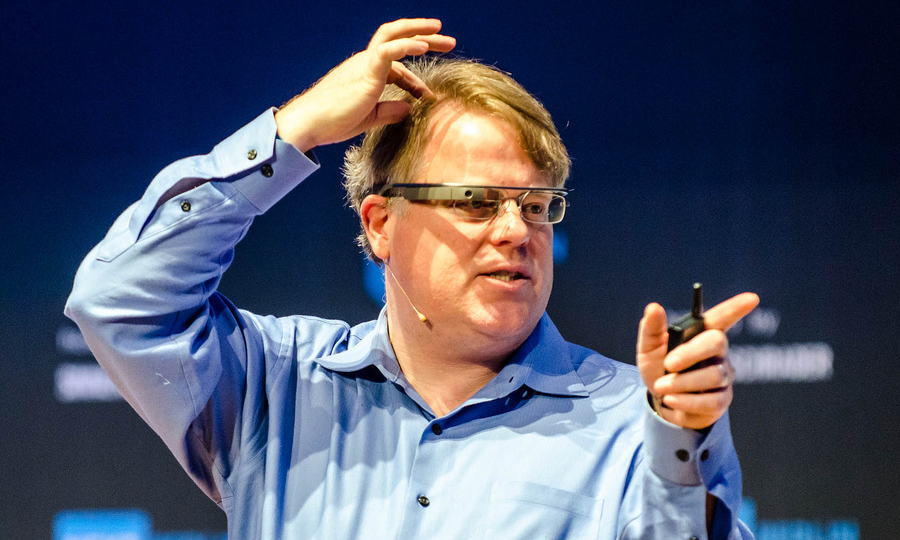 In 1775, all-American patriot Patrick Henry helped spur on a revolution with his famous speech that included the quote “Give me liberty or give me death!” 239 years later, another American patriot has come up with his own version of this creed: “I will give away my privacy for utility.” Barron’s reports that Rackspace startup liaison officer and notorious Google Glass fan Robert Scoble told a panel at SXSW this week that he no longer thinks maintaining his privacy is nearly as important as it used to be if it means having access to all of the great services now available through mobile devices and wearable computers.

“If you had told me 15 years ago or so, when SXSW started, that I would give up access to my email and such to a third party, I would have said that’s crazy,” Scoble told the panel before adding that he’s now “all in” and “will give away my privacy for utility.”

Scoble said that he’s particularly excited about all of the sensors that are now being built into our gadgets that can keep track of our fitness activities, our location and the temperature and humidity in our homes.

“Numbers of sensors on us and around us are going way, way up,” Scoble said. “It’s changing how we communicate with our door locks and everything else. And it’s too the point where ordinary people can afford it. It’s the first year I felt I could do my own home automation without being a nerd.”

Whether “ordinary people” will share Scoble’s enthusiasm for giving away their privacy remains to be seen, however.