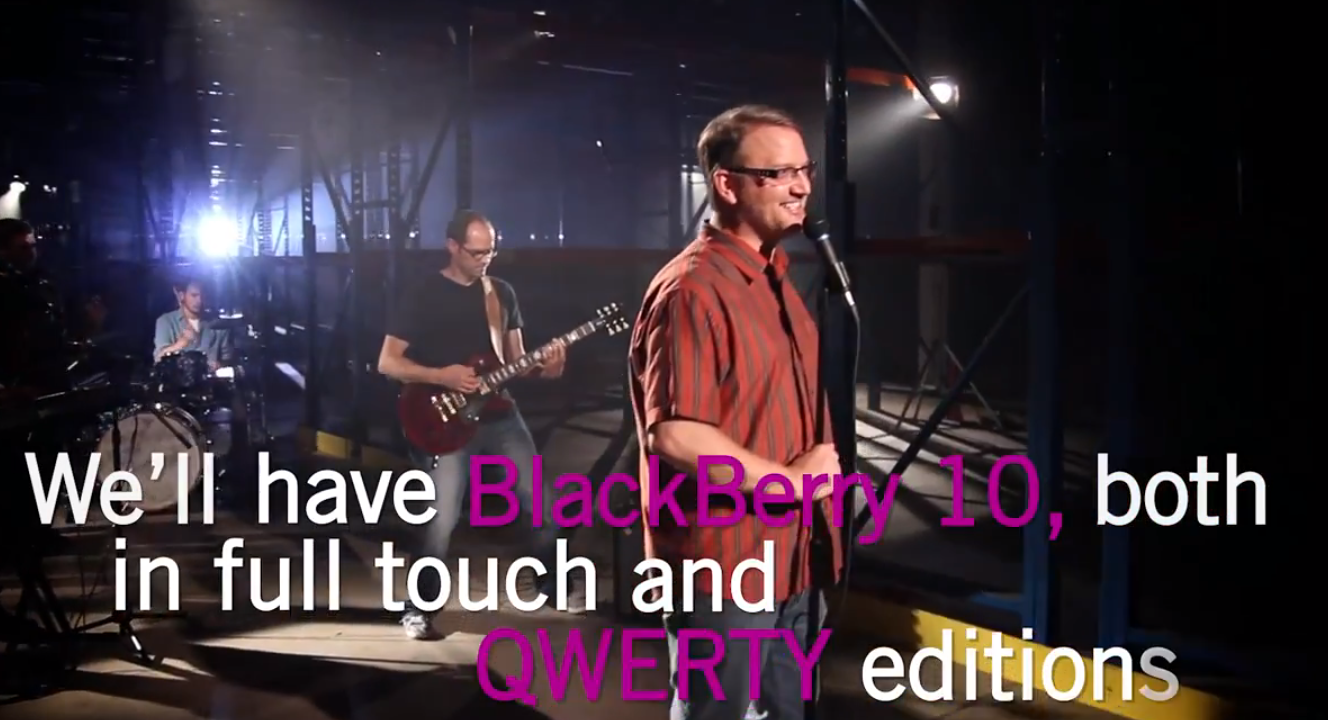 I have expressed skepticism that RIM (RIMM) will really be able to pull off an epic comeback and reestablish BlackBerry as a legitimate contender with the iPhone and the barrage of Android smartphones that get released every year. But that doesn’t mean I don’t want it to happen. Quite the contrary, I’m hoping that RIM proves all us nasty skeptics wrong, defies the odds and produces a big hit with the BlackBerry Z10 that’s set to be released over the next couple of months.

So why am I rooting for RIM even if I’m dubious of its prospects for success? Three specific reasons come to mind.

First, I think the mobile market will benefit from having a third option besides iOS and Android, and it doesn’t look as though Microsoft (MSFT) is up to the task just yet. Sure, Windows Phone devices have started to make some progress in Europe, but in North America the platform’s market share has remained largely flat despite the large piles of money Microsoft is spending to promote it. This gives RIM an opportunity to elbow itself into the discussion in the United States and Canada as a legitimate contender for consumers who have moved on to iOS or Android but who still miss their BlackBerry phones of old.

Second, I think CEO Thorsten Heins has some interesting and ambitious ideas for where he’d like to take the company in the future. Sure, there are times when I can’t tell whether he really has a plan to boldly remake BlackBerry or is just insane, but when I hear him talk about integrating BlackBerry 10 into cars, I am intrigued. Heins is also easy to root for when you consider how well he’s played the thoroughly lousy hand he was dealt when he took over as RIM CEO last year — the fact that he’s generated significant support from both carriers and app developers at a time when it looked like the company could collapse at any moment has been impressive.

And finally, I’ve come to really love RIM’s crazy fans over the past year, even if they don’t like me all that much. Every time I’ve written a post critical of RIM or BlackBerry, they were there to immediately pounce on me, declare me a hopeless “iSheep” and tell me how stupid I’ll feel when RIM emerges triumphant and stomps all over the iPhone and Android. I’m not sure such dedication to a product is emotionally healthy, but it is something I have to respect and I hope that BlackBerry 10 will, at the very least, make RIM’s loyal and long-suffering fans happy.

So now’s the time, RIM. Next week will be your chance to make me look like a fool for ever doubting the power of BlackBerry 10. And for all the reasons I listed above, I hope you take it.[bgr-post-bug]