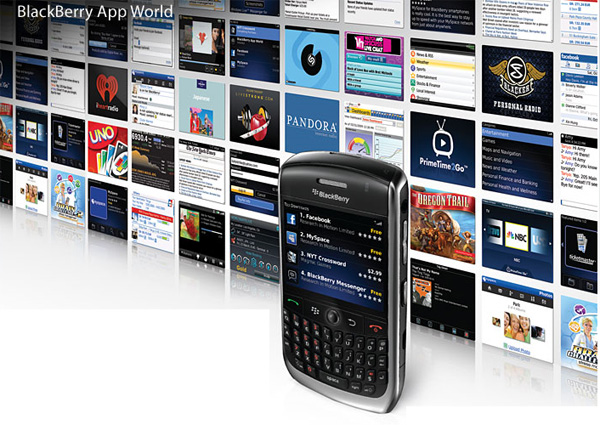 Research in Motion (RIMM) held a “Port-A-Thon” earlier this month to boost developer interest in BlackBerry 10. The event ended up being a huge success for the company with more than 15,000 apps submitted to BlackBerry World in less than two days. In a last chance effort to increase its app count before the launch of its new operating system, RIM held a second event this past weekend and it was even bigger than the first one. Developers submitted 19,071 apps in 36 hours, bringing RIM closer to its goal of offering more than 70,000 apps at launch. RIM is scheduled to unveil BlackBerry 10 at a press event on January 30th.