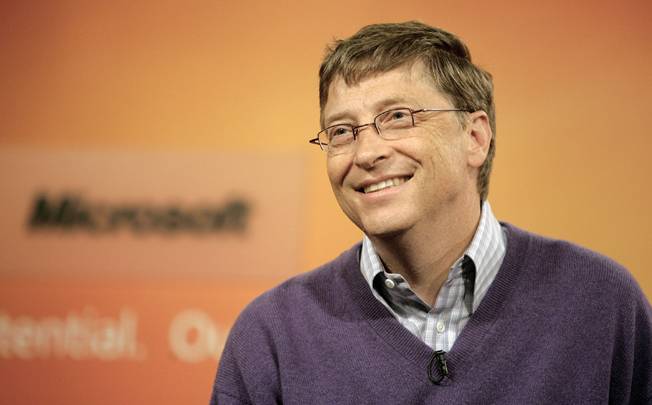 Extreme wealth, in more recent times, has tended to accumulate in the hands of individuals who have been at the forefront of either industrial and technological revolutions. From the wealth Cornelius Vanderbilt amassed building railroads in the 1800s to the impressive fortune Bill Gates amassed as the CEO of Microsoft, many of the world’s richest men over the past two centuries or so are likely familiar names.

Not too long ago, TIME compiled a list of the richest individuals to have ever walked this earth. While comparing fortunes is easy enough when looking at modern wealth, how does one accurately gauge the wealth of ancient rulers?  Compounding the challenge is the fact that “coinage and currency is a relatively recent invention.”

To work around this roadblock, TIME cleverly opted to measure wealth across historical eras by measuring individual economic power at a point in time relative to “the economic production in the economy – its GDP, in other words.”

That said, TIME’s list of the top 10 richest people of all time is rather interesting. Bill Gates, for instance, checks in at number 9 while John D. Rockefeller checks in at number 7. Rockefeller, at the height of his power, reportedly amassed a fortune to the tune of $1.5 billion. Back in 1918, this was the equivalent “of almost 2% of the U.S> economic output.” By today’s standards, Rockefeller would be worth upwards of $341 billion, easily dwarfing Gates’ relatively minuscule net worth of $78.9 billion. Also interesting is that if Rockefeller were still alive, he’d be slightly wealthier than the top 5 richest individuals in the world today combined.

Moving along, TIME’s list is particularly interesting because the top 4 wealthiest individuals of all-time is composed of names that most people likely haven’t heard of.

TIME has interesting write-ups on each of these individuals, but Mansa Mansa, otherwise known as the king of Timbuktu, is particularly worth highlighting because it’s a name that isn’t all that well-known.

Mansa Musa, the king of Timbuktu, is often referred to as the wealthiest person in history. According to Ferrum College history professor Richard Smith, Musa’s west African kingdom was likely the largest producer of gold in the world—at a time which gold was in especially high demand.

Just how rich was Musa? There’s really no way to put an accurate number on his wealth. Records are scarce, if non-existent, and contemporary sources describe the king’s riches in terms that are impossible for the time.

Some tales of his famous pilgrimage to Mecca—during which Musa’s spending was so lavish that it caused a currency crisis in Egypt—mention dozens of camels each carrying hundreds of pounds of gold.

It’s good to be king.

Make sure to check out the full list with accompanying write-ups via the source link below.