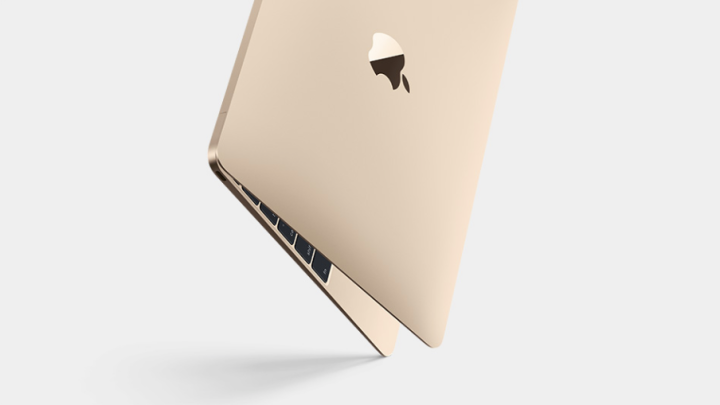 Apple may not have announced the long-desired Retina MacBook Air during Monday’s media event, but it arguably did one better when it introduced a brand new 12-inch MacBook with Retina Display. The new MacBook is impossibly thin and incredibly light, measuring in at just 2 pounds.

Longtime Apple laptop users might have also noticed that Apple’s newest MacBook does away with the glowing logo on the back of the machine, a longstanding detail of Apple notebooks going all the way back to Apple’s line of PowerBook computers.

Thinness, after all, does come with a price.

So instead of an illuminated Apple logo, new MacBook users will have to make do with a chrome non-glowing replacement.

But hey, what we lose in illumination we make up for in new Gold and Space Grey options, right?