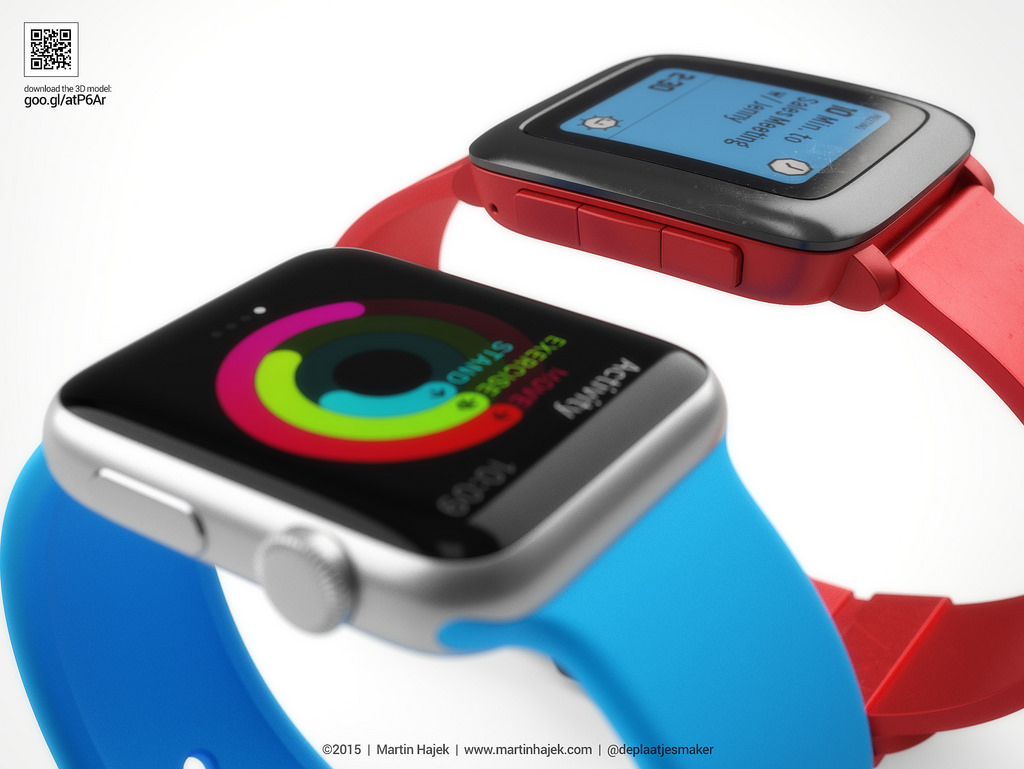 Apple media events have a pesky way of consuming the entirety of the tech news cycle; sometimes for a day, sometimes for a week. Whenever Apple introduces a new product, other tech companies would be well advised to sit silently on the sidelines and wait for the barrage of media attention to pass on by. Unless, of course, you can add some lighthearted humor into the mix.

Which is exactly what Pebble did on Twitter during the Apple Watch media event on Monday.

From the get go, Pebble let everyone know that they’d be closely watching Apple’s event with a strategic retweet.

And at first, Pebble was all smiles, just keeping things light with a few compliments.

Whoa, Danerys can break the wheel all she wants. What a @GameOfThrones trailer! #DragonMode #AppleLIVE — Pebble (@Pebble) March 9, 2015

But once attention during Apple’s event turned to the Apple Watch, Pebble showed off its comedic side with a few well-placed jabs.

First, Pebble made it clear that the Apple Watch isn’t the only smarwatch with a Mickey Mouse display.

When Apple Watch pricing was announced, well, Pebble had some fun with that too.

And then the retweets came in.

@osteoferocious only one of you kids can go to college this year. cause Daddy just bought himself a new watch.

And last but not least, we have Pebble seemingly trolling Apple about the water resistance of the Apple Watch. While the Apple Watch is water-resistant, submerging it under water is not advised. The Pebble on the other hand?

All in all, some hearty good fun from Pebble. They kept things light, positive, and more importantly, fun.