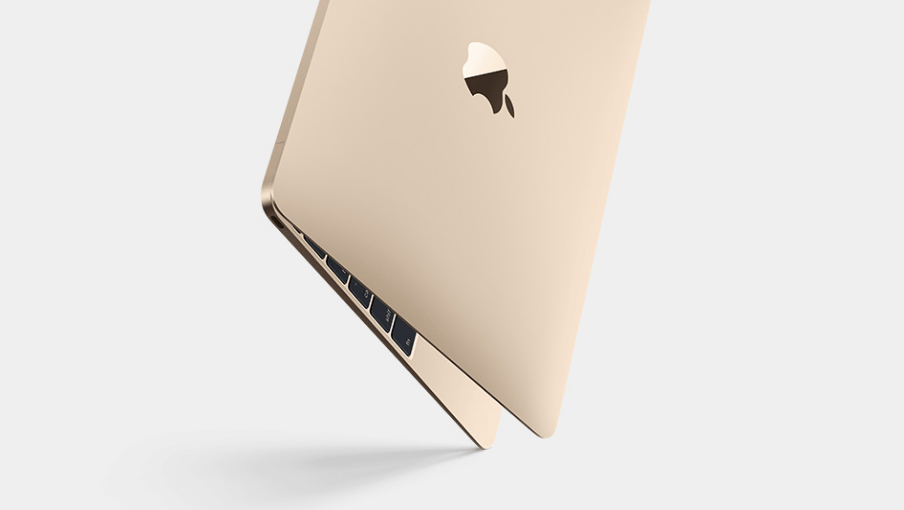 Apple on Monday unveiled its gorgeous, completely redesigned MacBook, an incredibly thin 12-inch laptop that is the thinnest MacBook ever to also feature a Retina display. The new MacBook weighs only two pounds and is the lightest Mac ever made. At it’s thickest point, the new MacBook is just 13.1 millimeters thin. The new device is a full 24% thinner than Apple’s last major MacBook Air release, which is extremely impressive given that the 2011 MacBook Air was ridiculously thin as well.

DON’T MISS: HBO is coming to Apple TV without a pay TV subscription

The display features a resolution of 2,304 x 1,440 pixels and has a resolution that’s better than anything Apple has ever delivered on a MacBook Air. The new laptop also features a track pad called the Force Touch track pad that’s capable of sensing how hard you’re pressing on it and opening up new options depending on how much pressure you’re putting on it.

In terms of internal hardware, this will be the first MacBook that features absolutely no fans inside, which is really remarkable given how thin the device is. It’s powered by an Intel Core M processor and it features a logic board that’s a whopping 67% smaller than the logic board on the 11-inch MacBook Air.

Apple has also created a new system of contoured batteries that are designed in layers to better fit into the MacBook’s particular dimensions. Because of all this added space for battery power, Apple is claiming the new device will feature “all-day battery life” of 9 hours for web browsing.

As expected, Apple has radically paired down the number of ports on the computer and it features only a headphone jack and a USB 3.1 port that delivers the device’s power, USB data transfer, HDMI and VGA capabilities.

The laptop will be priced starting at $1,299 and will release on April 10th.