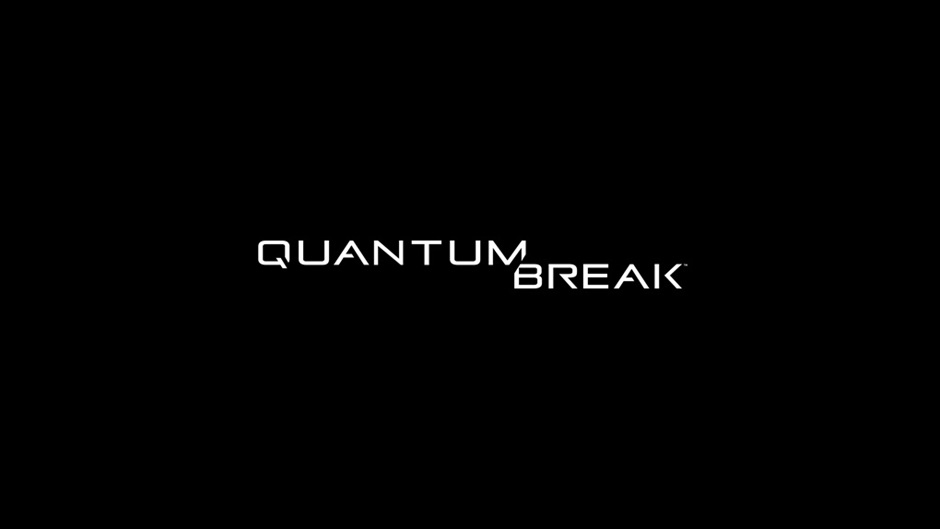 No, it wasn’t Halo 5: Guardians. You can exhale.

On Thursday, Microsoft announced that Quantum Break, the time traveling action adventure game from Remedy Entertainment, would no longer be launching in 2015. This wasn’t the first major delay of the year, but for Xbox One fans, it’s certainly going to be one of the most disappointing.

As Microsoft reminds us on the Xbox Wire, there are several other blockbuster triple-A releases still slated for 2015, including Rise of the Tomb Raider, Fable Legends, Forza Motorsport 6 and the aforementioned Halo 5. So it won’t exactly be a drought this holiday season, but this early in the generation, every delay counts.

Sony has already had its share of high-profile delays. The Order: 1886 was originally intended to launch in 2014, but was pushed back months for additional polish. Bloodborne also had to be pushed back over a month from its February release date.

Nintendo joined in as well by announcing that the next Legend of Zelda game for the Wii U wouldn’t make it out before the new year either.

Unfortunately, we are just going to have to accept that delays are the new normal this generation. Quantum Break wasn’t the first delay of the year, and it definitely won’t be the last.

“We’re really proud to be part of the incredible Xbox One line-up,” said Sam Lake, Creative Director at Remedy. “We thank our fans for their patience, and want them to know that the team is taking advantage of this opportunity to polish and fine tune the game to create the kind of standout entertainment experience they’ve come to expect from us.”