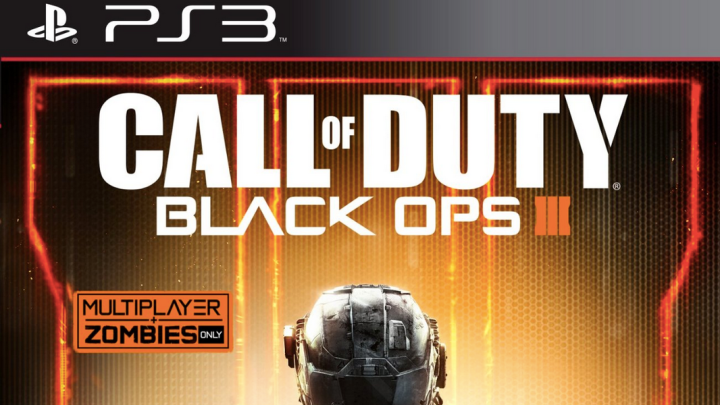 The most difficult decision that a modern console gamer has to make it when to upgrade to the new generation. I know, it’s not exactly a life-altering decision, but it’s typically not a cheap one, so some carefully considerations must be made ahead of time.

Although tens of millions have already made the leap, there are still plenty of gamers who are squeezing every last drop out of their PS3s and Xbox 360s, but it’s looking like the beginning of the end for the former generation.

RELATED: Microsoft is going to unveil five Xbox One bundles next week ahead of the holidays

Late last week, Activision announced that Call of Duty: Black Ops 3 on PS3 and Xbox 360 will not include the full campaign that will be featured in the PS4, Xbox One and PC versions of the game. Instead, PS3 and 360 owners will be restricted to Multiplayer and Zombies gameplay.

According to the studio: “The ambitious scope of the 1-4 player coop Campaign design of the PS4, Xbox One and PC versions could not be faithfully recreated on old generation hardware.”

In order to give PS3 and 360 owners a worthwhile online experience, the campaign had to be cut altogether. As restitution, Activision is including a free copy of the original Black Ops, but will that satisfy the fans?

Regardless of whether or not the inclusion of a free game makes up for a downgraded package, it’s clear that the new generation is becoming a priority for developers and publishers, even more so than it was this time last year.

Just a few weeks ago, Rockstar Games revealed a new update for Grand Theft Auto V that would add Freemode Events to the open world of the game’s online mode. But there was something else about this update that made it unique — it was the first to miss the PS3 and Xbox 360 versions of the game.

Here’s what Rockstar told Mashable about the next-gen exclusivity of the update:

The Freemode Events update will be the first to come to PS4, Xbox One, and PC only. We managed to pack in two years worth of free updates onto the older platforms, but after the release of Heists we started to run into some very real memory constraints. We knew moving forward that the game’s online performance could be in jeopardy if we continued to pile in new content. But after some creative programming, we were able to deliver the two-part Ill-Gotten Gains update.

Moving forward, we knew that we could not make any more meaningful updates without putting the stability of the entire game at risk. By focusing on the opportunity with these newer platforms, it will allow us to do some exciting stuff in the future, and the Freemode Events update is just the beginning.

Call of Duty and Grand Theft Auto, two of the biggest franchises in the world of gaming, are leaving the PS3 and the 360 behind. If you’ve been waiting for the right time to update, this holiday season might be it.