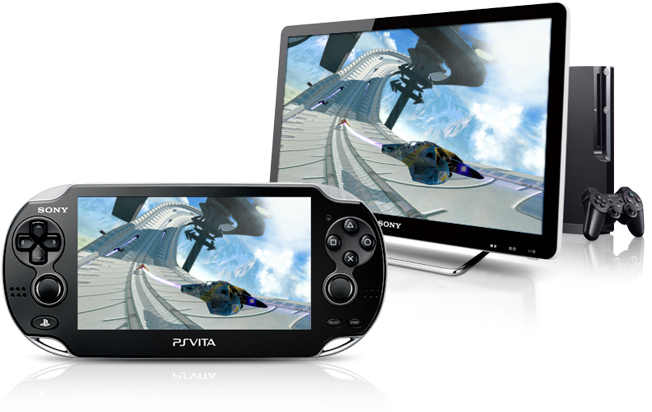 A fascinating drama is playing out in Sony and Nintendo’s home market — the PS Vita has found a new lease on life, while the Wii U continues flatlining. This could have a profound impact on how powerful Japanese game developers map out their 2014 and 2015 software strategies. During the week ending in June 30, Sony’s portable console found the third biggest smash of its life cycle so far as “Toukiden” sales for the PS Vita hit 127,000 in its first week of availability. According to Famitsu, this lifted Vita’s weekly hardware sales to 34,000 from 14,000 in the previous week. This is splendid for Sony on two different levels. First, a title that wasn’t expected to be a big seller managed to top 100,000 units without a massive marketing push. Second, the  “Toukiden” debut had an immediate and substantial impact on Vita sales. Some of the recent Vita games have been very effective in helping to push system sales.

Meanwhile, Wii U is wilting in the heat of the media hype now surrounding the upcoming PlayStation 4 and Xbox One launches. In the latest weekly tracking data, Wii U sales clocked in at 5,800 in Japan. This is barely 5% of Japan’s total console sales, even though PlayStation 3 sales are now weak as consumers have started anticipating its successor.

The power of the portable machines in Japan is now a sight to behold. The combined sales of Nintendo’s 3DS and Sony’s PS Vita now make up nearly 74% of the total console market. During good weeks for the Vita, Sony manages to nearly close the gap with 3DS — the most recent tally showed the 3DS at 45,000 units and the PS Vita at 34,000 units.

This is setting up a situation where it would be tempting for the Japanese game developers to draft a 3DS/Vita portable game strategy combined with some ambitious PlayStation 4 games for 2014. How is the Wii U going to get any third-party backing with its dismal hardware performance? Can Nintendo possibly reignite Wii U sales with Mario and Pokemon titles now that the PlayStation 4 media bandwagon is picking up momentum? And perhaps most intriguingly, will Japan become a console market that will continue to be dominated by portable consoles even after the PS4 debuts?

The current strength of the 3DS/Vita duo might not be attributable only to the Wii U’s weakness. It is possible that the age of home consoles is simply drawing to an end as the mass market migrates towards the combination of smartphones, tablets and portable consoles.