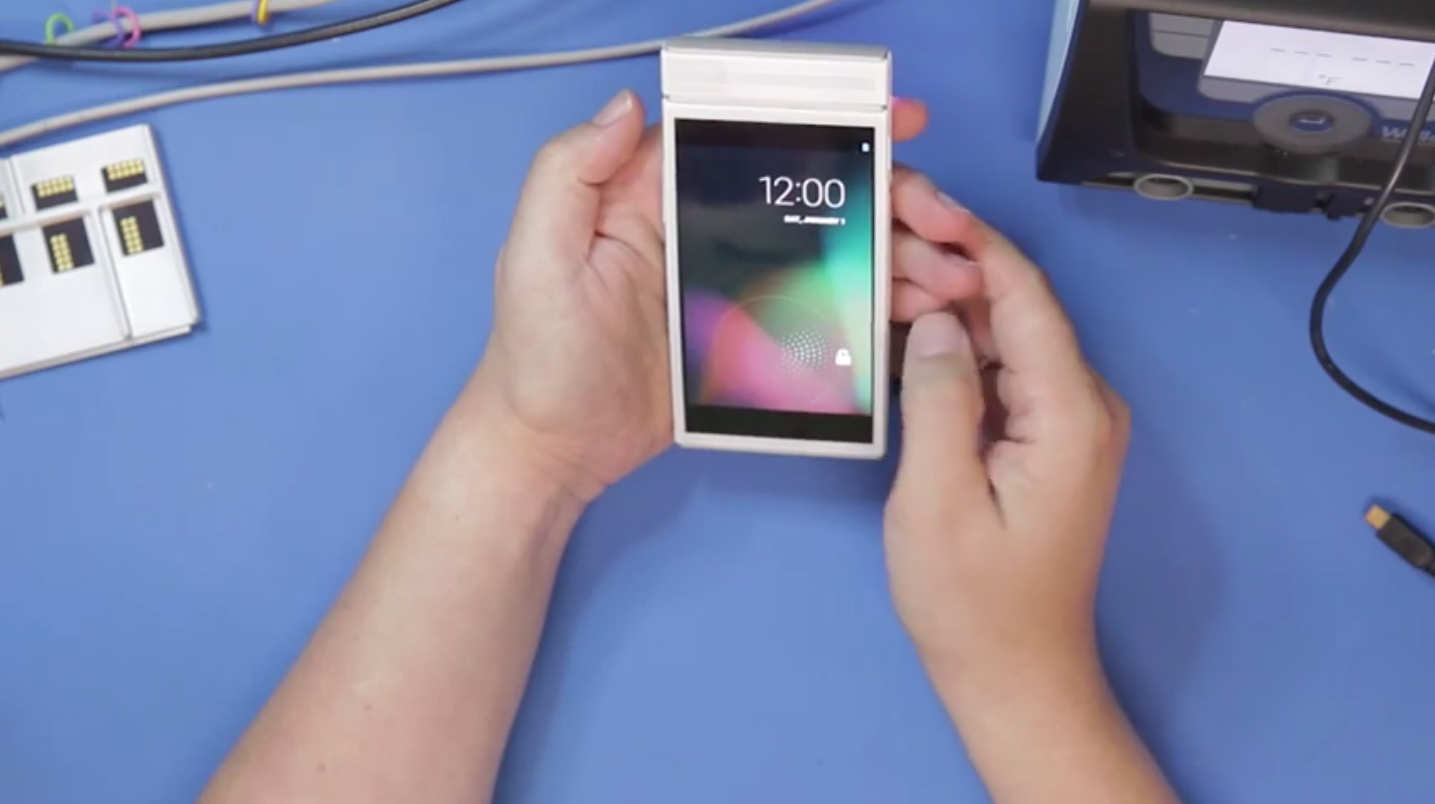 There are few projects in the smartphone industry with as much potential as Google’s modular smartphone, Project Ara. Just last week, Google announced a dedicated store for the phone where developers will be able to sell their modules directly to consumers without having to go through any third-party retailers. It’ll be at least a few months before you can start hot-swapping the modules yourself, but the folks at Phonebloks got a chance to check out the latest prototype at NK Labs, and there’s video evidence to prove it.

NK Labs is just one of dozens of partners Google is working with in order to make Project Ara a reality. The NK Labs team, made up of just seven people, was incredibly impressed with the industrial design models that Google showed off in the initial meetings.

Getting new technology to work is never easy, but based on what we can see in the video, it looks like NK Labs is well on its way to a modular phone that actually works. After slotting the LED, battery, application processor, loudspeaker and USB charging modules into the first prototype of the Ara phone, it starts right up.

The “Spiral 2” prototype (which will leave most of the area of the phone available for developers’ functions) will be introduced on January 14th, 2015 at the next developers conference.