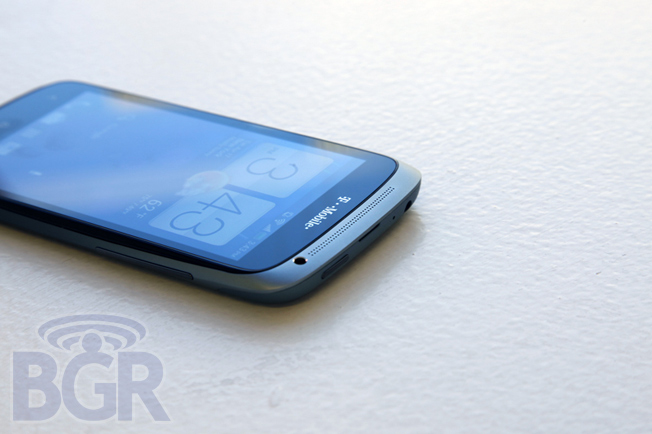 High-end smartphones priced at $200 or higher made up more than 83% of the market last year, according to Informa. That share is expected to drop to 33% by 2017, however. The research firm predicts that by 2017 affordable smartphones, or those priced below $150 with no contract, will account for a majority of sales, CNET reported. The shift in the mobile industry isn’t good news for smartphone manufacturers, which are expected to see smaller profit margins as prices continue to drop. The market of the future is expected to become increasingly split between high-end smartphones that continue to be heavily subsidies by wireless carriers, and cheaper prepaid devices.

“As the market develops, the supply chain will increasingly be divided between two camps – the innovators who will continue to introduce new features and high-performance components to the market place and followers who will take this innovation to the mass market in later years,” said Informa analyst Malik Saadi.

As a result of the changing industry, prepaid and low-cost carriers such as such as MetroPCS (PCS), Straight Talk and Virgin Mobile, among others, are expected to see continued growth in the years ahead.