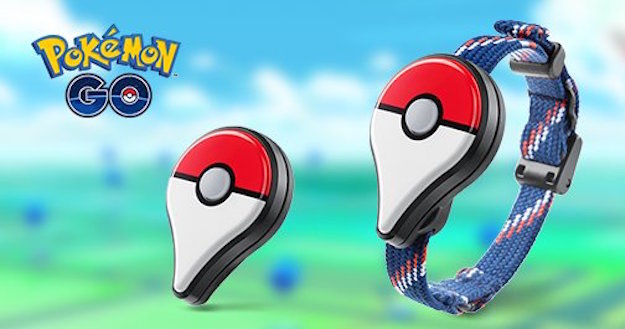 Pokemon Go might not be the crazy phenomenon it once was, but you would be surprised at how many people still play the game religiously. Actually, you might not be surprised since you probably still see people young and old running around trying to catch Pokemon on their smartphones. Niantic keeps pushing out fun events and new updates to keep its faithful Pokemon Go players happy, and the latest update for the iPhone version of Pokemon Go was released recently.

Well, we have some good news for Pokemon fans who don’t mind getting their hands dirty: the Pokemon Go 1.17.0 update that recently hit iOS devices doesn’t break the ultimate Pokemon go cheat, which lets you walk anywhere in the game without actually having to leave your house. This crazy hack works on any iOS device, no jailbreak required, and we’ll tell you all about it in this post.

First, a quick note about cheating: it’s bad. We don’t condone cheating at any game, but if you absolutely have to cheat at something, a smartphone game where you run around catching little virtual monsters is probably one of the least offensive choices. Apart from the fact that it’s, you know, a smartphone game, cheating at Pokemon Go doesn’t have any overly negative impact on any other players. So, if you must, go for it.

With that out of the way, let’s talk about this crazy Pokemon Go hack. We’ve covered it a couple of times before here on the site, and it works on any iPhone or iPad without the need to jailbreak. Rather than having to go out into the world to track down all those little virtual creatures, this hack lets you sit in your home or office while you make your character walk around the maps. It doesn’t teleport you like some other hacks, which means you’re much less likely to get in trouble with Niantic.

So how does it work? You’ll find everything you need in the video below from YouTube user iCrackUriDevice, and the website with the downloads can be found right here. Happy hunting, Pokemon Go fans.