More is less: How a Pebble smartwatch brought sanity to a hyperconnected iPhone user 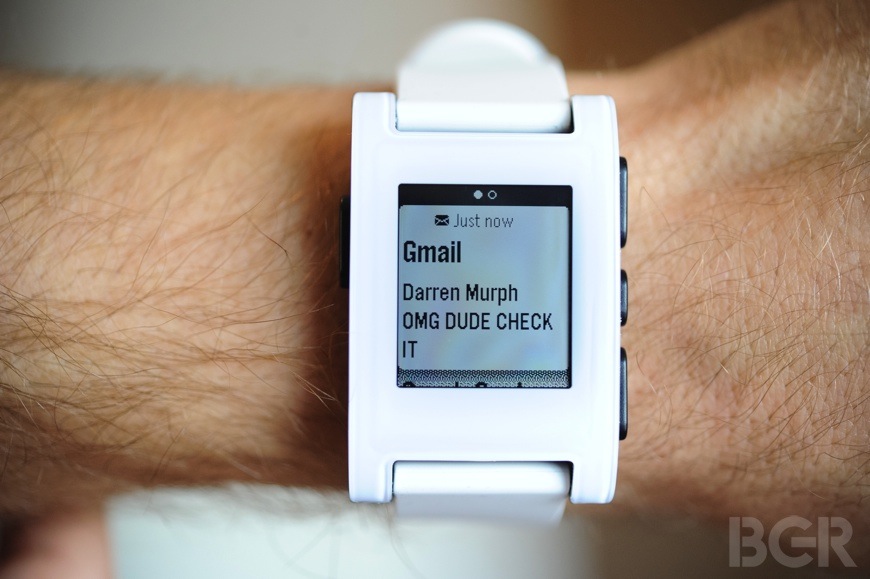