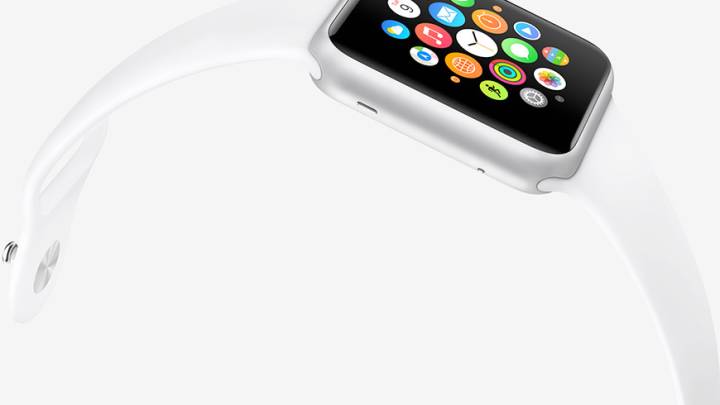 Some might find it rather amusing that Apple generally makes things happen like clockwork, only to completely turn a habit on its ear when ushering in its new timepiece. While few things are ever certain in the world of consumer electronics, one thing seemed to be: Apple only ever made a product official when it was good and ready to ship it to the masses within a month. Usually, within one to two weeks.

Look no further than today’s iPhone 6 and 6 Plus introduction — announced on September 9, available to pre-order on September 12, and shipping to nearly every country on the planet on September 19. Part of Apple’s strategy is to reveal a product very close to its ship date, which serves a couple of purposes. First off, it’s able to maintain a heightened level of buzz from launch right on through to ship. Secondly, it doesn’t give its competitors much time to react.

Considering just how well this has worked for it in the past, why did it deviate so severely with the premature launch of Apple Watch?

In prior years, Apple’s September event was all about iPhone — that was the product that stole the show, and everything else was small potatoes in comparison. This year, the new iPhones were revealed just minutes into the keynote, and then pushed aside for an hour while a wrist-worn wearable was bandied about. It’s the first time the iPhone has taken a back seat to anything in September, ever.

While the Apple Watch garnered huge levels of applause from those in attendance, one particular keynote slide did not: the one showing that it wouldn’t ship until Spring 2015. The bewilderment was palpable. Despite rumors just days ago that the so-called iWatch wouldn’t hit the hands of consumers until next year, most who follow the company probably figured that a surprise was in store that’d see it hit retail by the year’s end. And yet.

It’s tough to recall the last time the modern Apple revealed something nearly two full quarters ahead of its ship date, and each time it has come close, it’s taken a surprising amount of flack for it. Even the new Mac Pro didn’t ship as quickly as most would’ve liked, leading to a sustained period of negativity that I’m sure Apple would have rather avoided. But I’m guessing that the firm had little choice in the matter with Watch.

As development forged ahead in Cupertino, everyone else was revealing second-generation smartwatches — some with round faces and a dedicated watch-based OS (Android Wear). Apple has never been one to care about being late (or even last) to a party, but something about the watch caused a different reaction. Perhaps it’s because wearables are so clearly the next growth sector, or that Apple feared radio silence on the matter today would’ve encouraged everyone who was “holding off” to proceed with plans to buy someone else’s watch this holiday season.

Whatever the reason, it’s very much a departure from the norm for Apple. I’m certain that loyalists who were leaning towards an existing watch may now hold back and wait for Apple’s entrant, but one has to wonder how much the segment will change in the five or six months between now and Spring. The rectangular face already feels a bit like yesteryear’s form factor, and with CES waiting in January, Apple Watch will no doubt hit shelves with even more competition than it counts today. Plus, with a starting price ($349) made public, everyone else knows what it has to meet or beat.

Whatever happens, you may want to stash away some of that Christmas cash that you’d otherwise spend — next Spring is going to be a bit more eventful than usual.