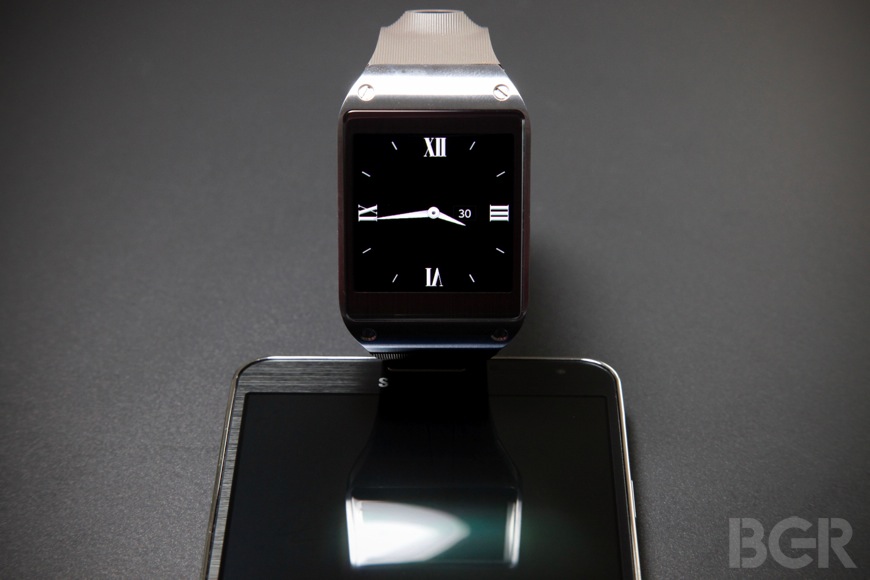 BGR reviewed Samsung’s new Galaxy Gear smartwatch earlier this week and to put it mildly, we were not impressed. The design of the watch wasn’t bad but some software issues, the lack of any kind of novel functionality or attempted innovation, and Samsung’s terrible S Voice voice control solution combined to create an awful user experience. Industry watchers are still bullish on the smartwatch market though, and annual unit sales are expected by some to climb into the hundreds of millions in the coming years. The Gear hasn’t yet launched but it may already be fairly safe to say it doesn’t have what users want, which begs the question: What do users want out of a smartwatch?

In an effort to answer that question at least partially, Input Factory created a number of polls with its Polar app for iOS. The questions often focus specifically on what users wold like to see from Apple’s rumored “iWatch,” which is expected to debut sometime in the second half next year, but they also may give us a good indication of which features people want in a smartwatch in general.

According to the results so far, people are seemingly looking for a device that compliments a smartphone by adding additional functionality rather than a device that replaces a smartphone or even one that performs smartphone functions when paired with a handset, like Samsung’s Galaxy Gear.

Notification support is obviously a big draw according to the polls, and people seem to find integrated Wi-Fi far more useful than a camera. Training functionality and an integrated heart rate monitor would also appeal to users, as would home automation capabilities. People seem less enthusiastic about the possibility of TV remote functionality and not many seem to care about an associated app store just yet.

The polls are embedded below so you have your say as well.

Cozy up for the holidays with XGIMI home theater projectors

Every non-Apple device with Siri built into it: Get Siri anywhere