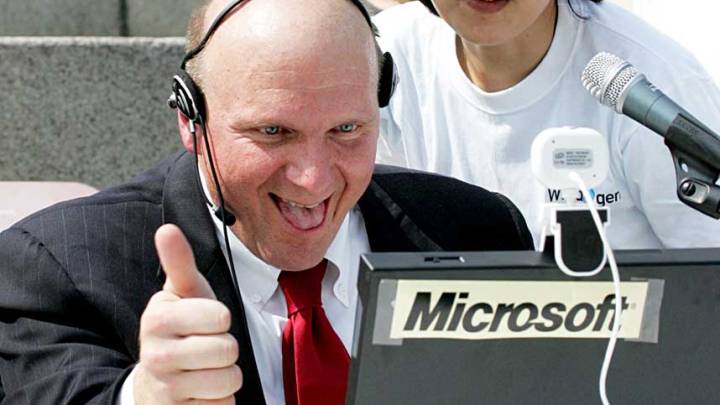 It’s been a very bad year for PC sales but a new survey from Strategy Analytics suggests that the worst may be over for now. The firm’s latest poll on consumer buying intentions has found that “nearly 23% of respondents are very or somewhat likely to buy a portable PC during the next year, compared to less than 17% in Q4 2012.” Strategy Analytics analyst Jia Wu says that tablets have been eating into PCs’ market share over the past few years, especially as the global economy has struggled to recover from the fallout of the 2008 market crash. But now that consumers’ finances are slowly starting to improve, Wu says that they “are still ready and willing to buy PCs.” Any improvement in PC sales would be welcome for many Windows OEMs, many of which have seen their PC shipments plummet by 20% or more year-over-year.