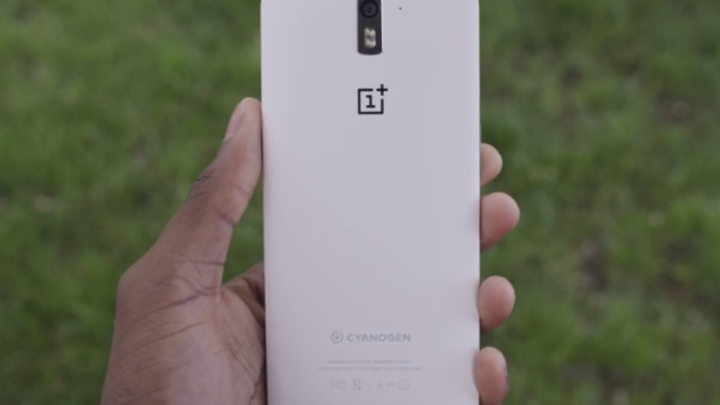 Congratulations, OnePlus: You’ve managed to create a marketing stunt for your phone that’s even worse than HTC’s ill-advised $1 billion Robert Downey, Jr. campaign and your own “smash your phone” campaign. OnePlus on Tuesday took the wraps off of a new promotional contest called “Ladies First” that invites female OnePlus fans to “draw a OnePlus logo on a piece of paper or your hand/face/wherever” and then to post it to a thread on OnePlus’s website.

The unlucky ladies who actually go through with this will then have their photos voted on by community members, the vast majority of which are men — as even OnePlus acknowledges, the number of women who are community members are “few but beautiful,” and we imagine their numbers will be even fewer after they see this contest.

Oh, and for good measure, OnePlus specifies that there should be “no nudity” in the OnePlus pictures its minuscule female fan base sends it. Yes, we’re completely serious:

And what’s the prize for successfully subjecting your appearance to the whims of a bunch of basement-dwelling dweebs? Why, it’s a OnePlus One invite and a “Never Settle” t-shirt.