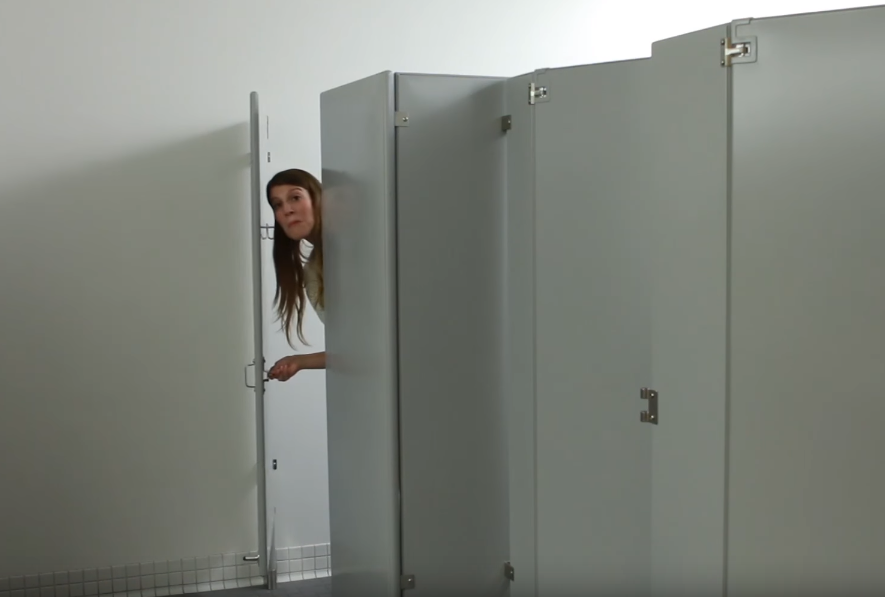 So, how dirty are public restrooms? And if you knew the answer, would you ever use one again? Gross Science, a YouTube series created by PBS’s NOVA program, recently decided to investigate how dirty public restrooms actually are and found that they’re about as gruesome as you’d expect.

How ugly are things in public bathrooms? Some uncomfortable facts to consider as unearthed by Gross Science:

All told: It’s pretty disgusting. If you started carrying hand sanitiser with you whenever going into a public bathroom, we wouldn’t blame you.