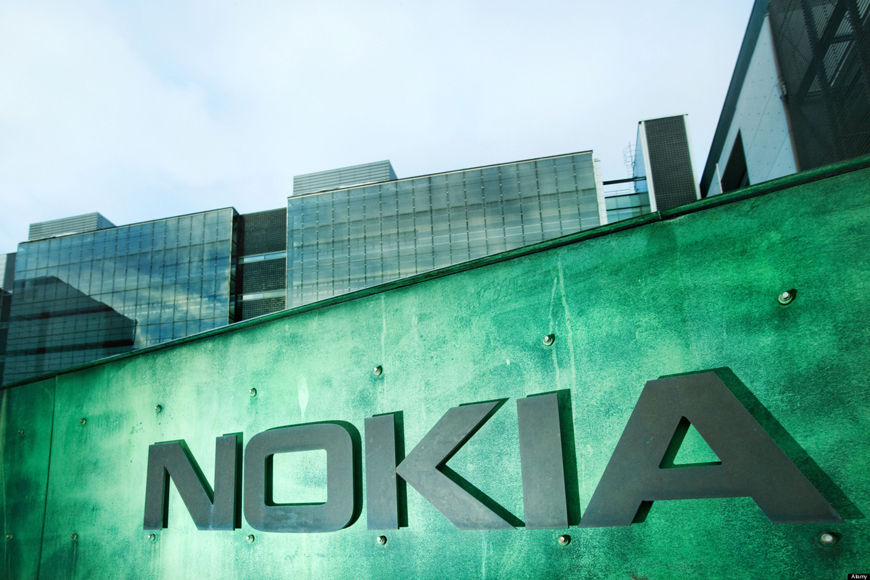 The Korea Electronics Association has submitted a petition to Fair Trade Commission opposing Microsoft’s acquisition of Nokia’s phone unit. Koreans are restating the theory that many industry observers have been speculating about in recent months: the loss of its handset operations may unleash Nokia as a sort of megatroll with the power to cripple the profitability of most Asian phone vendors.

There has long been industry suspicion that even though we already face a flurry of patent battles between leading vendors, the level of litigation is actually suppressed by the fact that biggest patent-owners are also phone manufacturers. This means the companies that own the largest number of patents are forced into cross-licensing agreements with each other, severely diluting the impact of their patent cudgels.

But what happens when a major patent holder loses its handset unit but retains its patent hoard? Could this entity turn into a voracious cave troll ripping heads off Asian vendor hobbits without deep patent holdings?

Microsoft may have deliberately allowed Nokia to retain its phone patents in order to turn the company into a weapon against Android vendors that it cannot effectively attack itself due to its need for cross-licensing patents for its new phone operation.

There is little chance that the Nokia takeover is going to be scuttled by the FTC — but there just might be a decision that modifies the patent ownership part of the deal. If the deal goes on as is, we could face a very interesting period in handset industry patent litigation.